Samsung posted its yearly financial results, and they revealed a new revenue record for the calendar year - KRW279.6 trillion (that’s about $232 billion). That’s a massive 18% increase on a yearly basis, thanks to improved sales in all divisions across the Samsung Electronics company. 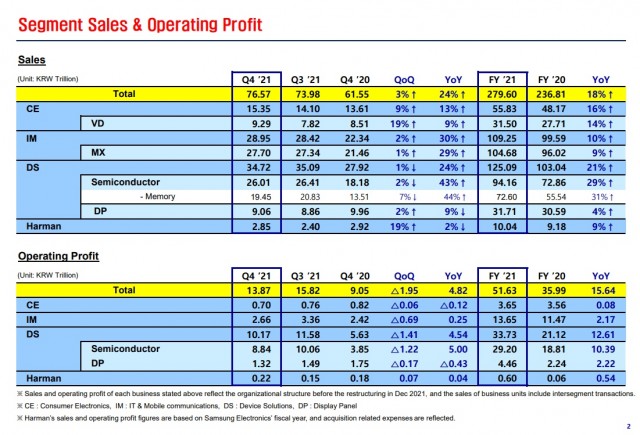 The Korean giant revealed in a press release that growth between October and December was driven mainly by the finished product businesses, such as smartphones, including foldables Galaxy Z Fold3 and Galaxy Z Flip3, as well as TVs and home appliances.

Overall market demand for smartphones increased in the last quarter due to strong year-end seasonality, including the Christmas holidays and New Year. Revenue was also driven by Device Ecosystem products, such as tablets and wearables. 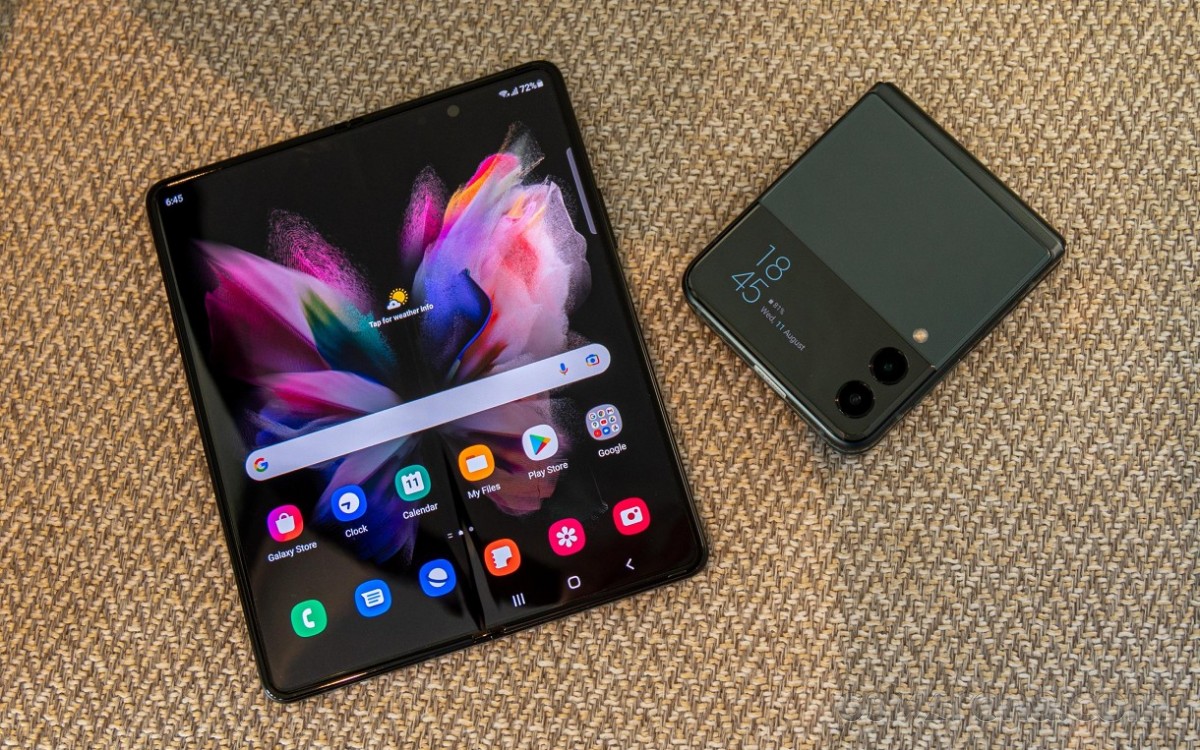 Samsung expects uncertainties related to the pandemic and component shortage to persist in 2022, but it still hopes to continue growing.

The first step in the process will be the launch of the new Galaxy S series, expected to take place online at the Samsung Unpacked event on February 9.

Good luck on the massive downgrade.

Everyone is greedy, business is about making money. We don't know the future, we have to seize the current market opportunities. For me, Sony TVs are more expensive than Samsung and LG. Even though I love Sony.