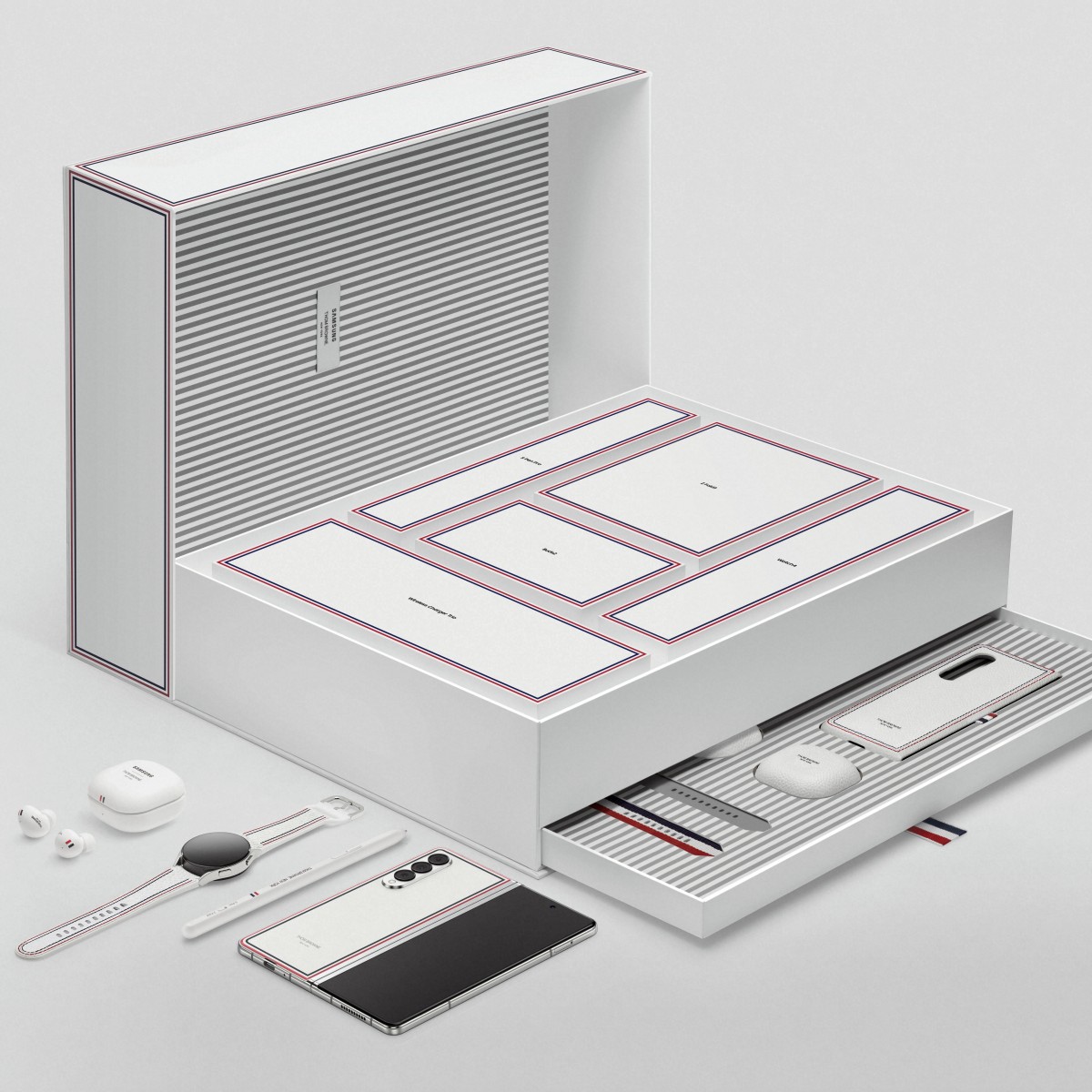 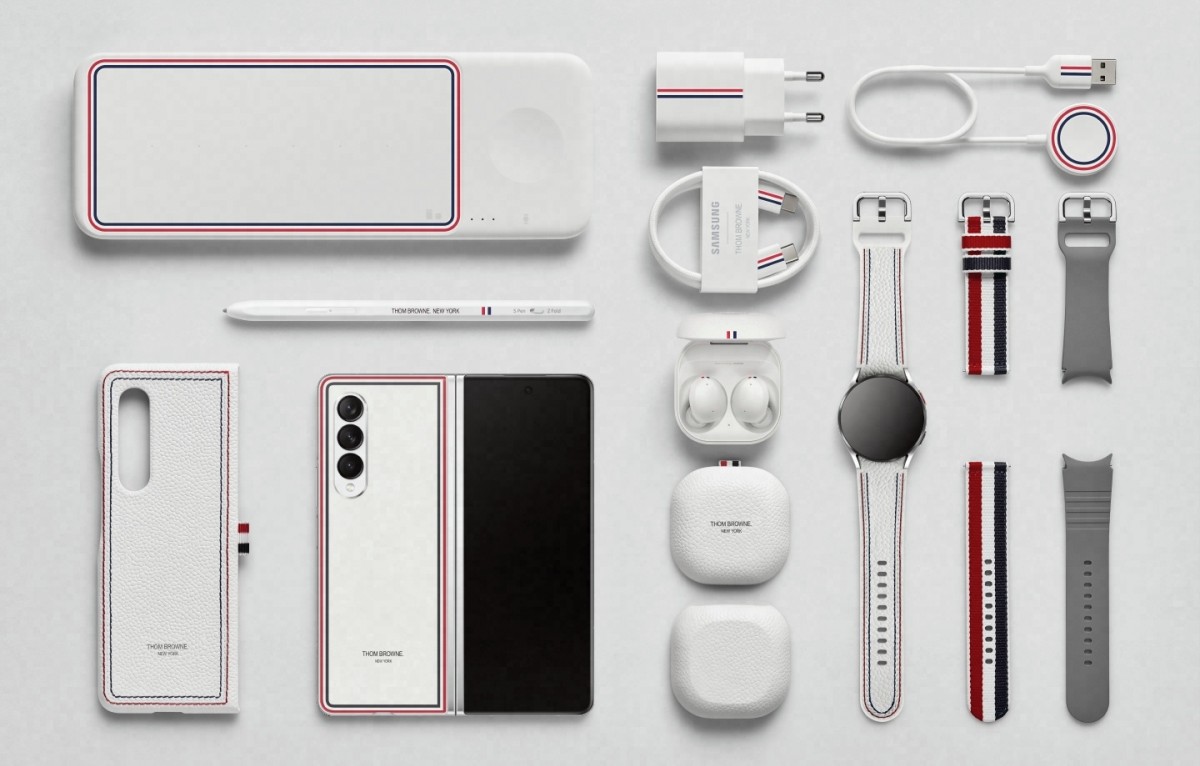 When you purchase the Thom Browne edition Galaxy Z Fold3 or Galaxy Z Flip3, you get a rather special bundle that includes the respective phones along with S Pen Pro (Z Fold3 only), Galaxy Buds2, Galaxy Watch4 with three interchangeable straps, and a wireless charger for charging the phone and the watch at the same time. All the accessories — including two of the three straps — feature matching Thom Browne aesthetic for this year.

If that wasn't enough, you also get matching leather cases for the respective phones and the Galaxy Buds2. 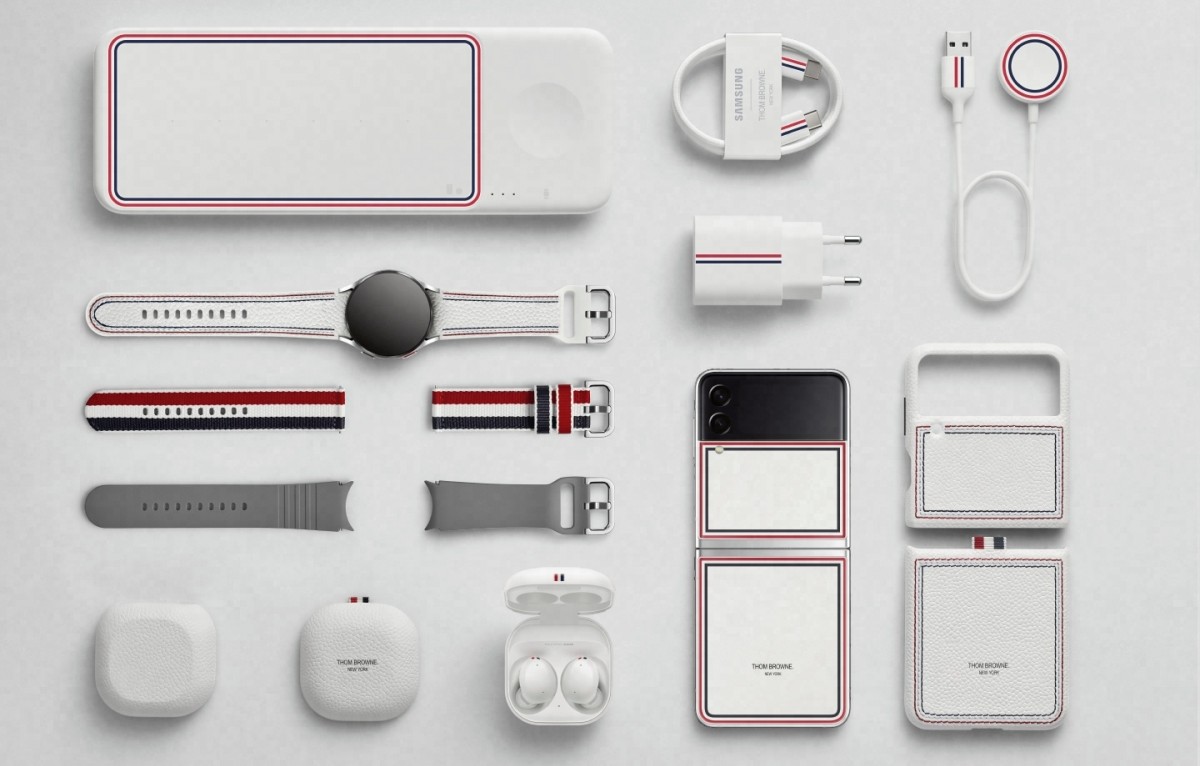 If you are just looking for a watch, Samsung will also sell the Thom Browne edition Galaxy Watch4 Classic. This edition features the Thom Browne logo engraved on the side, along with three sets of straps, two of which carry the new Thom Browne design. One of these is also made out of leather. 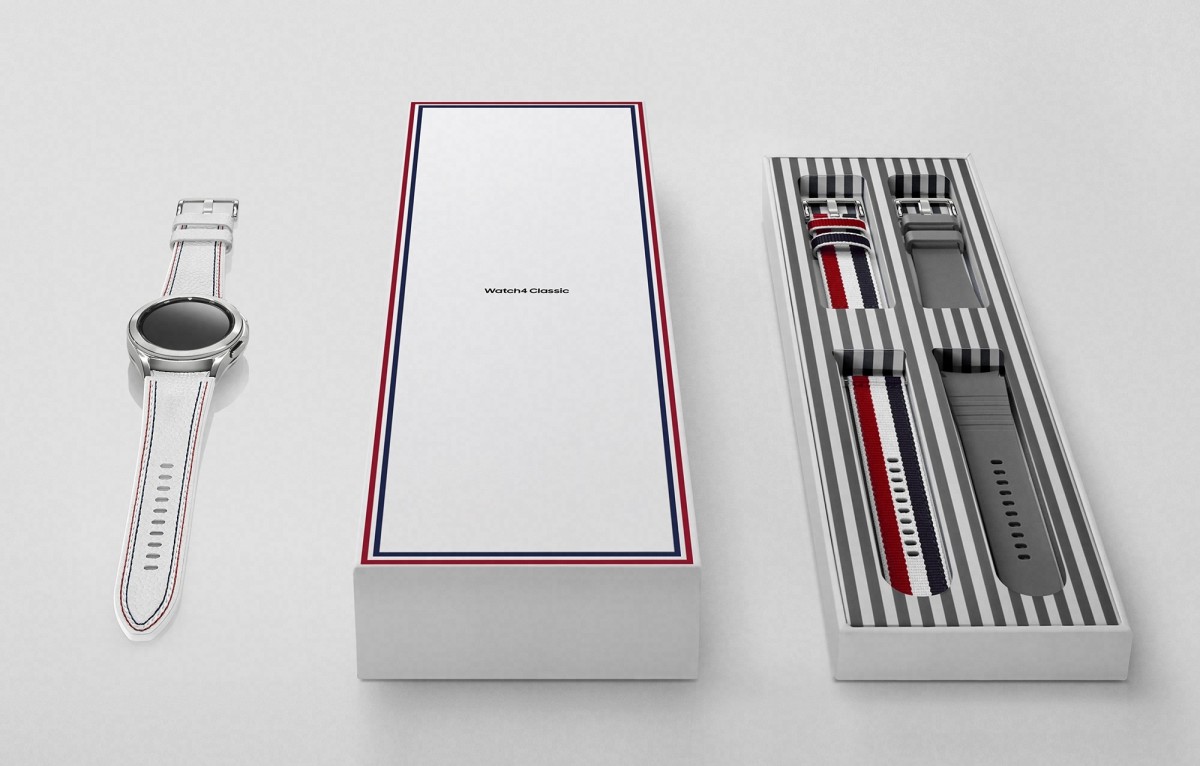 The Thom Browne edition has become a tradition of sorts now for big Samsung Galaxy launches. This is the third year that Samsung has partnered with the American fashion company for its special edition variants.

The previous two years the designs had a common gray color scheme with the Thom Browne color stripes. However, this year, they have diverged to a brighter white aesthetic with the stripes being relegated to the sides. All devices also feature matching custom theme, wallpaper, icons, and watch faces.

The Thom Browne edition of the Galaxy Z Fold3, Z Flip3, and Galaxy Watch4 Classic will be available for pre-order starting August 11 in select markets in limited quantities.

And then there's those people who like the way it looks and will straight up try to afford it, ie me.