The rumor mill has two sets of very similar Galaxy phones, both with Infinity Displays, so an invite for an upcoming event can be read in one of three ways – Samsung will launch the Galaxy A6 duo in India, it will unveil the Galaxy J6 and J4 or do both. 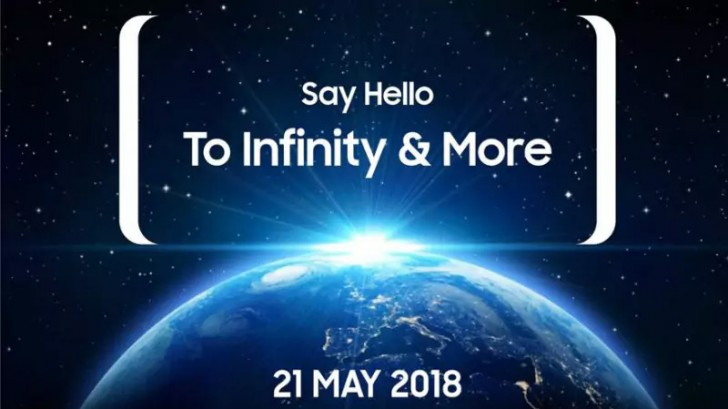 These two along with the new J-phones will be “Made in India” as the country is considering raising import duties on smartphones (mainly aimed at Chinese brands, but others will be affected as well). 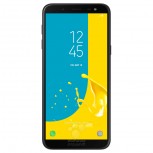 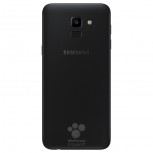 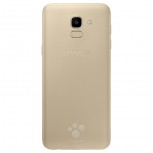 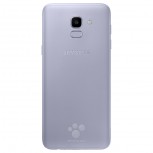 Anyway, the Galaxy J6 is similar to the A6 (2018), it has the same screen and chipset, though other specs are scaled further back. The Galaxy J4 may be the only one of the four not to feature an Infinity Display, opting instead for a standard 5.5” 720p panel. And it will use a different chipset.

Samsung Galaxy J6 is a more affordable A6 with a 5.6" Infinity Display (sort of)

This phone review is available on Youtube not so attractive compared to Readmi note 5 (comparing price and processor ) samsung is not going down to price need to change this attitude by samsung this one is only for who trust over samsung brand else u...