Samsung is currently hosting its 2019 Developer Conference in San Jose, California where the company is showcasing its vision for the future. One UI 2 is a key part of that future and Samsung took the opportunity to announce more of the new features that are coming to its mobile devices alongside the expansion of the UX design to more form factors like wearables and foldables. 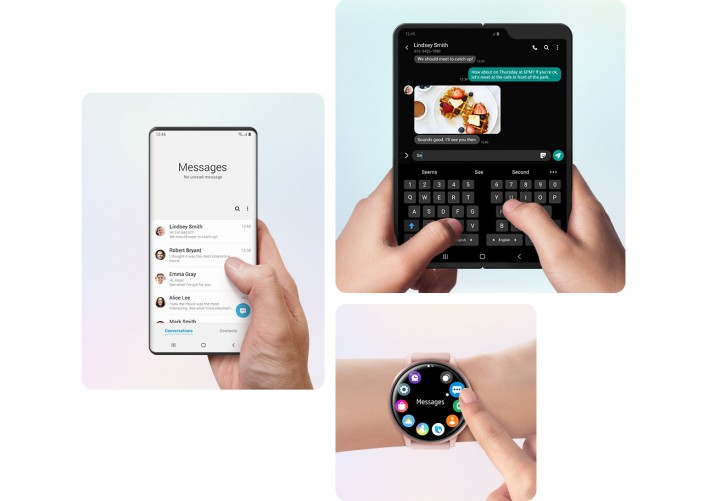 One of the key aims of One UI 2 is to further declutter the user interface by slimming down incoming notification pop-ups and UI elements like the volume HUD. In addition, Samsung took its one-hand usability approach even further by making all first-party apps display their interaction area in the bottom half of the screen. This has also been carried over to the folders where apps are now placed in the lower half of the screen. 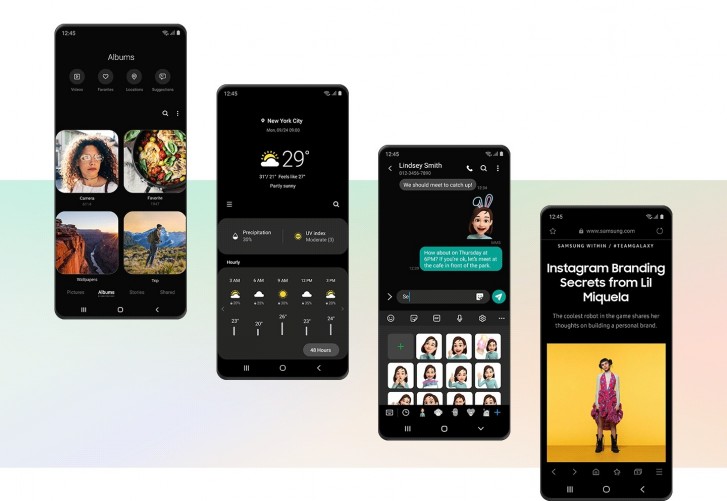 Dark mode is also revised and now comes with support for even more apps and UX elements. Samsung is also providing more hearing and visibility enhancements that can be customized based on the user’s needs. There’s also a new high contrast keyboard with more defined letters and color combinations. Some first-party apps like contacts and messages have received more vibrant colors so they are easier to notice.

On the audio side, there is now an option that can amplify your surrounding ambient sound. Digital wellbeing has also been overhauled with added screen time management and focus mode.

Beta users around the world are already enjoying the new additions and the stable version of One UI 2 is expected to come out before the end of the year.

Samsung’s Android 10 beta for the S10 series expands to India, Poland and France

Get in Samsung Galaxy s8 any idea ?