Analysts from SuperData Research stated that the aggregate VR business revenue was $4.9 billion and will reach $37.7 billion ($17.8B of them hardware and $19.9B software) in the next three years. 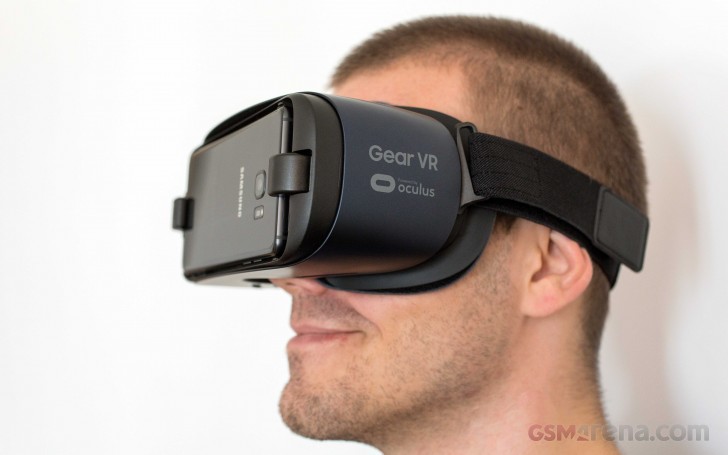 Numbers should not be surprising anyone. Samsung sold more than the next four companies combined because of the affordable price of the Gear VR - less than $100. Another headset at a reasonable price is the Daydream View by Google. The difference comes from Samsung’s Galaxy S7 and Galaxy S7 edge. The Korean company made it easier to skew numbers since it gave away a headset for free with its 2016 flagship in a number of markets. 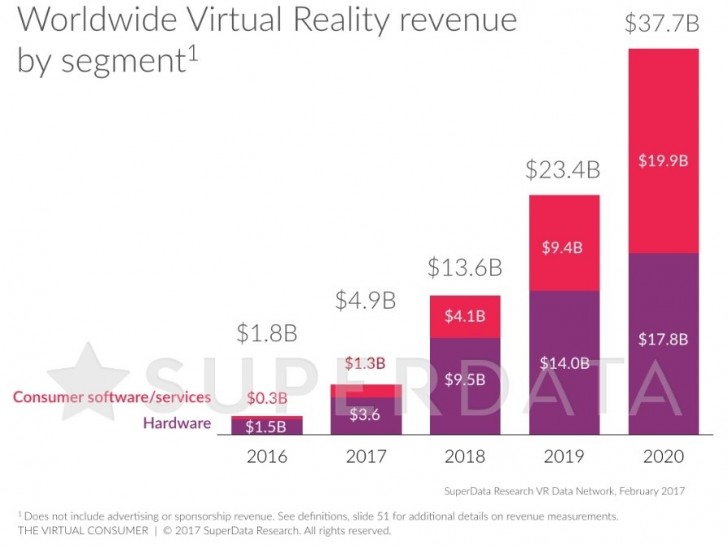 The analysts that conducted the research also shared expectations on how the market will develop in the next three years. SuperData Research expects consumer software and services to surpass hardware earnings “due to the high upfront price of console and PC hardware and limited monetization opportunities for paid content.” They also suggest the future belongs not to Virtual Reality but to Augmented/Mixed Reality.

I was hoping Samsung would bundle a Gear VR with the UK GalaxyS8 launch, got a years free insurance instead (nice). Augmented/mixed reality sounds interesting.

Just because of the title is misleading doesnt mean you dont know the real contents. Why pretend like you dont read the article and blaming the title only?

Meanwhile back here in reality it's doing pretty good