The recently announced Galaxy A6 and A6+ now have a clear update roadmap, which was made official via the Samsung security blog. 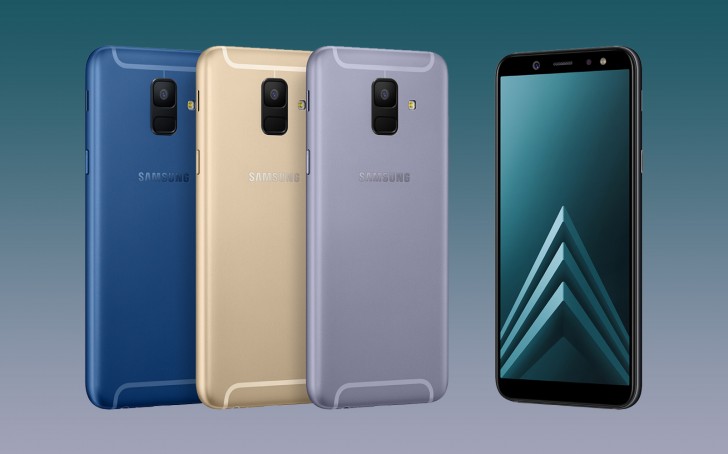 As some of you may already know, the Korean giant has different update policies for its devices - obviously, the more expensive smartphones get more frequent updates - every month. This means the Galaxy S, Note and some of the A series smartphones.

My phone does not have an optiont for updating my phone.

Not everyone has money