Samsung once again dominated smartphone shipments in i South Korea during the October-December 2019 period. A report from The Korea Herald citing data from Counterpoint Research suggests that Samsung managed a 57% market share which is down by 14 percentage points from the Q3 2019 values. Despite the decline, 7 out of the top 10 best-selling phones were Samsung-made with the Galaxy Note10+ 5G topping the list followed by the iPhone 11 and Galaxy Note10 5G. 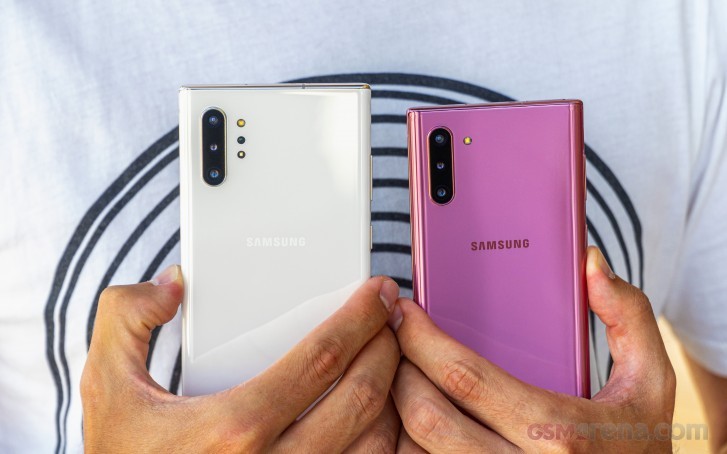 Apple came in at second place with its 28% share of the market after a 17pp growth from the previous quarter, fueled by strong sales of the iPhone 11 series. LG completed the top-three podium with its 15% market share. As a whole, the Korean market grew by 1.6% compared to Q3 2019.

In other news, the sky is blue.

I think the day Samsung no longer dominates in their home market would make a more compelling story.