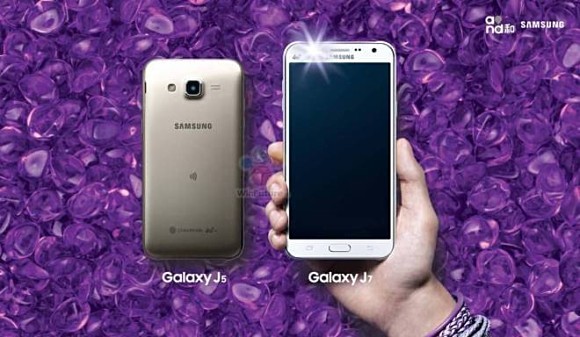 Buyers of the devices will also get free INR 3,200 ($50) worth of in-app purchase credits for use on Gameloft, and if you are an Airtel 4G customer, you'll also get double the data for a period of six months.

i want to bay a mobile kindly suggest a brand