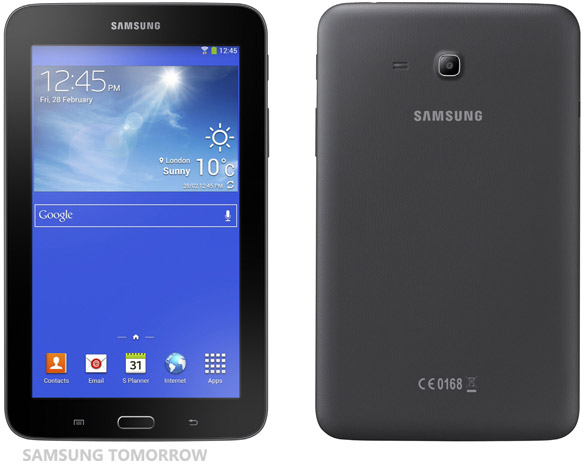 This is where things start to deviate a bit – the rear camera is a 2MP units instead of 3.15MP and there's no front-facing camera. The tablet is a bit thinner at 9.7mm (down from 9.9mm) but is taller and wider by 5mm. It's also a few grams heavier, despite the "lite" name.

More importantly, the battery capacity is down to 3,600mAh, which is phablet territory (the Huawei Ascend Mate has 4,050mAh battery). Samsung is promising up to 8 hours of video playback, but we'll believe it when we see it. 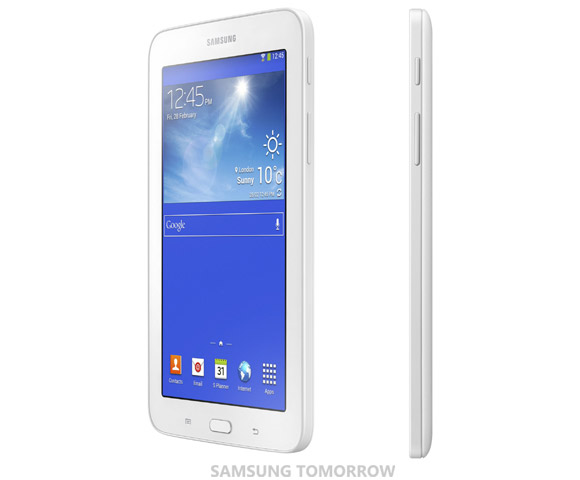 The Android OS version is getting a little old, but you do get Dropbox (no explicit mention of the 50GB bonus ,though) and Polaris Office.

Samsung's press release makes no mention of price, which would be the real reason for the Galaxy Tab 3 Lite 7.0 to exist alongside the regular Tab 3 7.0. There's no mention of a launch date either, just that the tablet will be available globally in black and white.