The Samsung Galaxy S8 brought its posse to the party. The new Gear VR will be bundled with the phone (S8 and S8+) for those who pre-order. Then there’s the updated Gear 360 camera for homemade 360° photos and videos.

This is basically the same headset as before, but has been tweaked a bit to fit the Galaxy S8. The new flagships are well-suited for VR - the extra wide screen should help widen the field of view. Then there’s the extra powerful GPU (be it inside a Snapdragon 835 or an Exynos 8895 chipset).

A motion controller is now part of the VR package, which looks and works pretty much like the Daydream controller. You get a round clickable trackpad, a trigger on the other side, plus some helper buttons (Back, Home, Volume control). 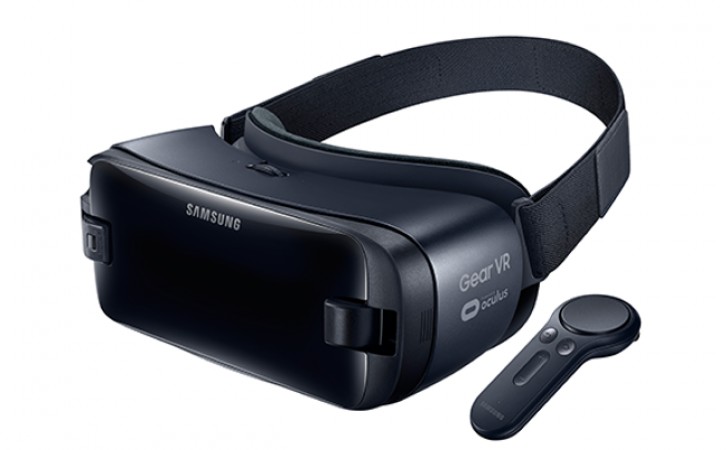 The controller makes VR games that much more immersive since it allows you to interact with your surroundings rather than being a passive observer. By the way, you still get the touch controls on the side of the headset itself. It's backwards compatible all the way back to the Galaxy S6 too.

By the way, you can buy the controller separately for $40, good for everyone using an older Galaxy and Gear VR.

Note that while the Galaxy S8 and S8+ meet the requirements for Google Daydream, that is not officially supported yet. But Samsung is thinking about it.

While not quite VR, spherical panoramas (both photos and videos) can be pretty fun with a VR headset. The new Gear 360 builds on its predecessor to allow you to capture more and better content.

For one, you can record videos in 4K - a marked improvement over the original, which did QHD. Resolution is critical for 360° panoramas as it is stretched over a much wider field of view than normal shots (usually around 75°). 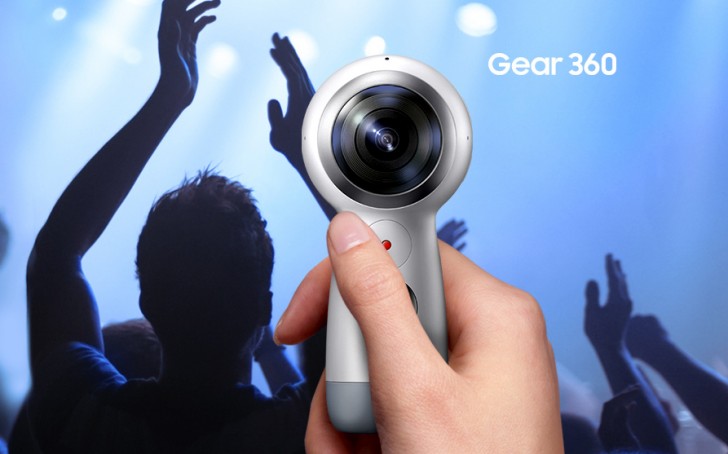 You can also live stream videos to YouTube (in 2K) so the friends who couldn’t join you on your vacation can at least be present virtually. Note that the heavy lifting for this is done by the app running on your phone (and it's not clear if anything slower than the S8 can do the job).

The new Gear 360 camera has a bigger built-in battery, but it can also worked while powered externally - so go ahead and bring a battery pack for extra long shoots. The legs are gone, the camera now sits on a cylindrical base (but there's still a regular tripod mount).

Is the new Gear 360 waterproof? That is a big selling point the original Gear 360 did not have.

Gear 360 camera - meh, but that Gear VR with the controller - damn nice addition!