Samsung is sending out Nougat treats to Galaxy S7 and S7 edge owners (since January 17) but the latest press release lists devices that are next in line (well, in the first half of this year).

The previous flagships - Galaxy S6 (including edge and Plus versions) and Galaxy Note5 - are among the eligible devices. The original A-series is getting it too, the Galaxy A3 and A8 anyway, the A5 and A7 are not on the list (though the A5 should be). Besides phones, two tabs are included - Galaxy Tab A with S Pen and Tab S2 (LTE, unlocked). 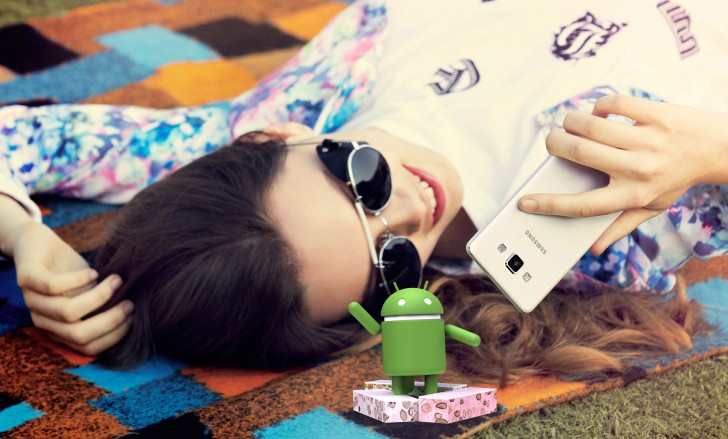 Multiple Nougat features have been incorporated into the update plus some Samsung exclusives. There’s Multi-window and Performance mode (includes Game Launcher and Tools), Direct Reply in the notification area (which has been redesigned). Another addition is Samsung Pass, a “master key” for website logins and apps (soon to be used in mobile banking apps).

Samsung Galaxy A5 (2016) trying out Android 7.0 Nougat over at Geekbench