Cheap Android tablets still exist, and Samsung's Galaxy Tab A line is one of the most prominent (and long-running) proponents of such products. The company is now continuing its Android 10 update march with a couple of such cheap tablets, namely the 2019 versions of the Tab A 10.1 and Tab A 8.0.

The LTE-capable variants of these two tablets are now receiving updates to Android 10 with One UI 2.0 on top. The Galaxy Tab A 10.1 is getting the new software build T515XXU4BTFK, while the Galaxy Tab A 8.0 is receiving build P205DXU5BTFB. 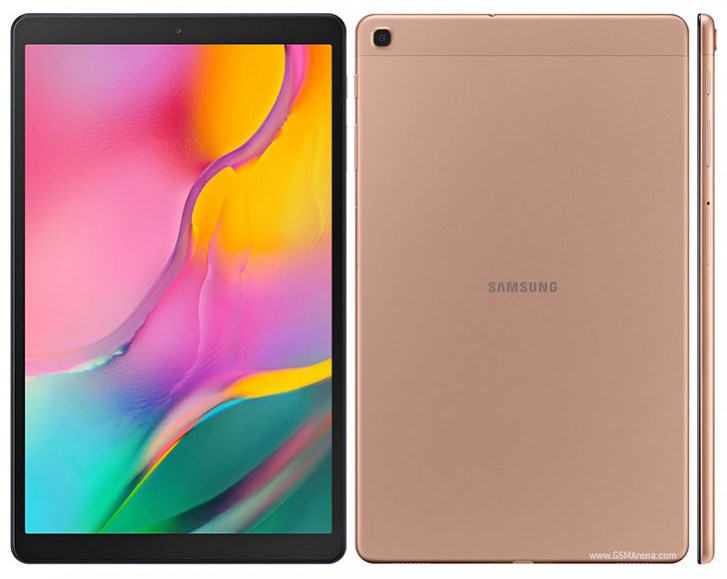 Both releases include the July 2020 security patches, which is right on target. Interestingly, the Galaxy Tab S6, S5e, and S4 got updates to Android 10 with One UI 2.1, but it looks like the more affordable Tab A series members don't deserve the .1 jump.

The updates will hopefully make their way to the Wi-Fi only versions of the two Galaxy Tab A (2019) sizes soon. In the meantime, if you have the LTE models and haven't yet received an update notification, you can manually check for the new software by going to Settings > Software update and selecting Download and install.

I have a Samsung Galaxy Tab A but have not received an upgrade to Andriod 10, mine remains at Android 9. What can I do?

Touch screen not working in my samsung tab after get new update android 10. Any solution pls??

Press and keep lower button and volume down to reset it