More than a month ago, a report came out claiming that Samsung is in talks with BOE about the production of OLED panels for some of the Korean company's smartphones including the upcoming Galaxy S21 or S30 or whatever else it is named. However, according to the latest rumors in the field, BOE's OLEDs didn't pass Samsung's internal testing so they won't be used. 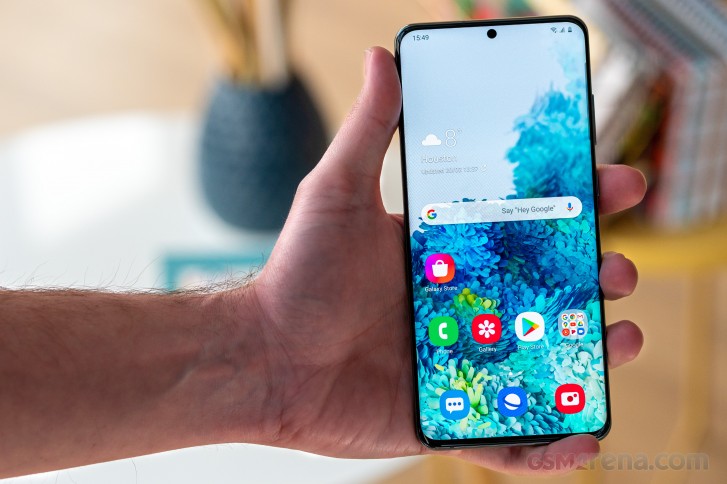 Reportedly Samsung isn't happy with the quality and therefore will continue using its in-house OLEDs. In fact, BOE was looking for a way to get into Apple's supply chain but also failed the initial tests for the iPhone 12 screen production. This would explain why Samsung holds 80% of the OLED supply for this year's iPhones.

Most of my claims are more so relative Based on diversity of sharps panel line and their innovations Don't have and proper data with tests like on displaymate :(

That slot of rubbish, I've owned an iPad before and currently own an iPhone 11 Pro, you will not find the same level of software optimization in android as you can in iOS, Period!

It comes down to individual preference and expectation, do remember it's still only a mobile phone, something that is left in a pocket the fair bit of the time and something only fewer will care about. For all the critics of LCD panels Apple iPh...