Samsung has announced that, next week, it will roll out another battery limiting update to Galaxy Note7 units in Europe that are still in use. While the previous update - pushed out in October - capped the battery charge to 60%, this one will limit the charging capacity to 30%. 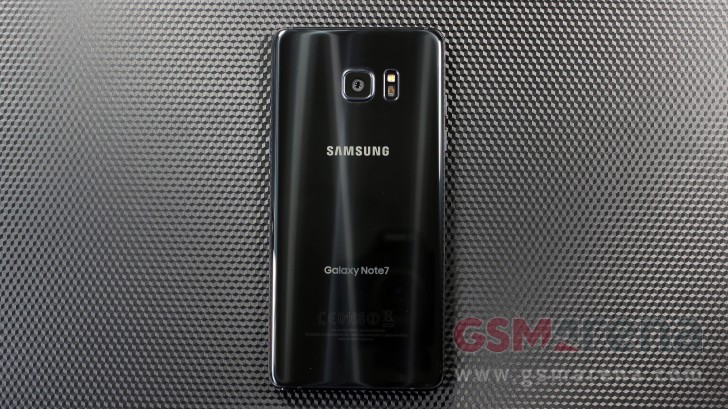 "As part of our absolute focus on customer safety, from 15th December, all Galaxy Note7 devices will receive a new battery software update that will limit the maximum charging capacity to 30 percent," the South Korean tech giant said on its UK website.

In case you missed, a Note7 update is also set to be rolled out in the US on December 19, but unlike the one that'll be pushed out in Europe, the US update won't allow the phone to charge at all, effectively making it useless.

There's currently no information on if and when a similar update will be rolled out to Note7 units in Europe as well.

What if you dont open the wifi and not accept update from your device? Samsung cant force the device to self update without user permission, right?