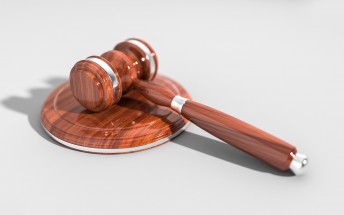 Last year, a group of Galaxy Note7 owners filed a class action lawsuit against Samsung in South Korea. They sought KRW 300 thousand ($267) per person for the inconvenience called by the recall. Since then, the number of claimants has grown to 1,900 and the money to of KRW 935 million ($822,000 total, $433 per person.)

Now a local court has ruled in favor of Samsung, saying that the recall and any inconvenience it might have caused was not unacceptable.

A similar suit was filed against Samsung in the US, but that is still ongoing.

Update: The users will be appealing the court's decision. The appeal should be filed within two weeks.

Samsung dragged to court over exploding Galaxy phone, and no it's not Note7

The benefits of a big company = Money