As expected, the Samaung Z4 is now available for purchase in South Africa. Specifically, carriers like Vodacom and MTN as well as third-party retailer TFG are offering the phone in the region for ZAR 1,299, which translates into around $97. 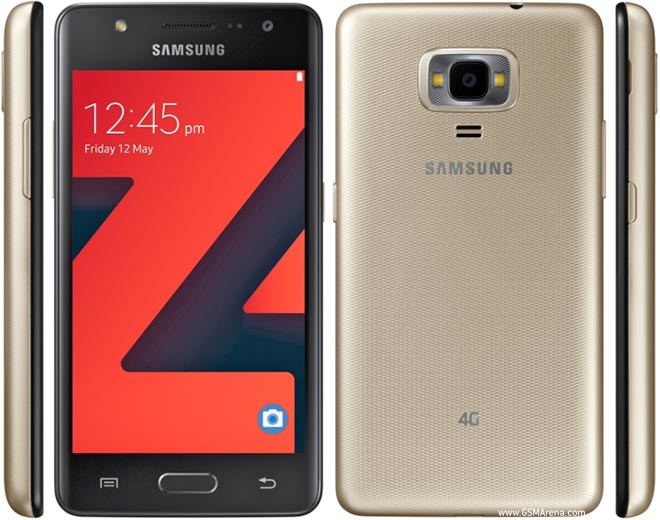 The device was officially unveiled back in May this year. It was launched in Asia a week later, with India becoming the first country to get it. The Samsung Z2, which was launched back in August last year, also went on sale in Africa, something which happened the following month.

Samsung Z4 to be available in Africa soon

So I guess it's safe to say this phone will never see daylight in more developed nations.

I still don't understand why these cheap phones got dual-LED flash and flagship doesn't, and it even have front LED flash like the J series, which is also not flagship.

Also samsung know this.. in its publicity of Z4 , samsung does not mention tizen os highly. Innocent public buy this in the hope of all android apps available in Z4.