A good portion of Samsung users disable Bixby the second they turn on their device and for obvious reasons - the virtual assistant doesn't offer enough to justify the nuisance that is the accidental trigger when you hit the key by mistake. But since Samsung's mobile division's CEO, DJ Koh, promised to open Bixby for third-party app developers, Bixby fans numbers might rapidly go up. 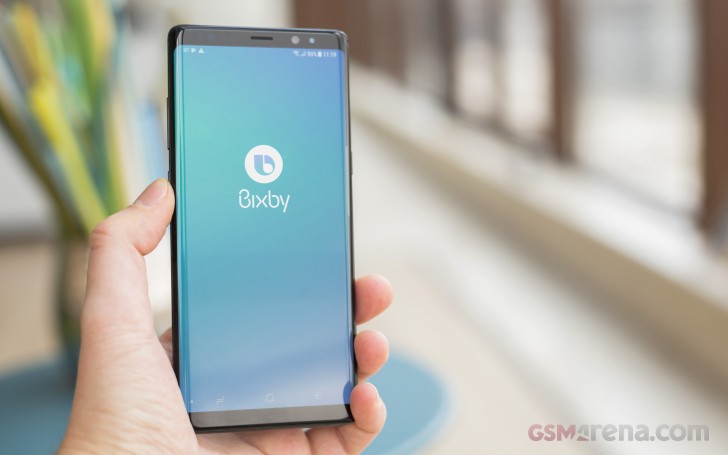 Bixby is a useful voice assistant as long as you are using it for adjusting system settings like screen brightness, volume and calendar entries, but rather limited otherwise. Its reach might expand rapidly in the following months, though.

Before the end of this year, Samsung will release an SDK and an API for Bixby. The first one will allow developers to build apps for the voice assistant while the API will be used to integrate Bixby into third-party apps.

Samsung's Developer Conference 2018 will be held in San Francisco on November 7-8 and that's when the company is due to release the SDK and API for Bixby. And along with the possible flexible Galaxy launch, it shapes up to be an exciting SDC this year.

Samsung Galaxy Home: a Bixby-powered smart speaker is on the way

Except that iPhone doesn't lag...

I'm thinking that without languages support it remain almost useless; ok i can use english but try to interact with an italian contact i need to use the english accent and it is out of my possibilities