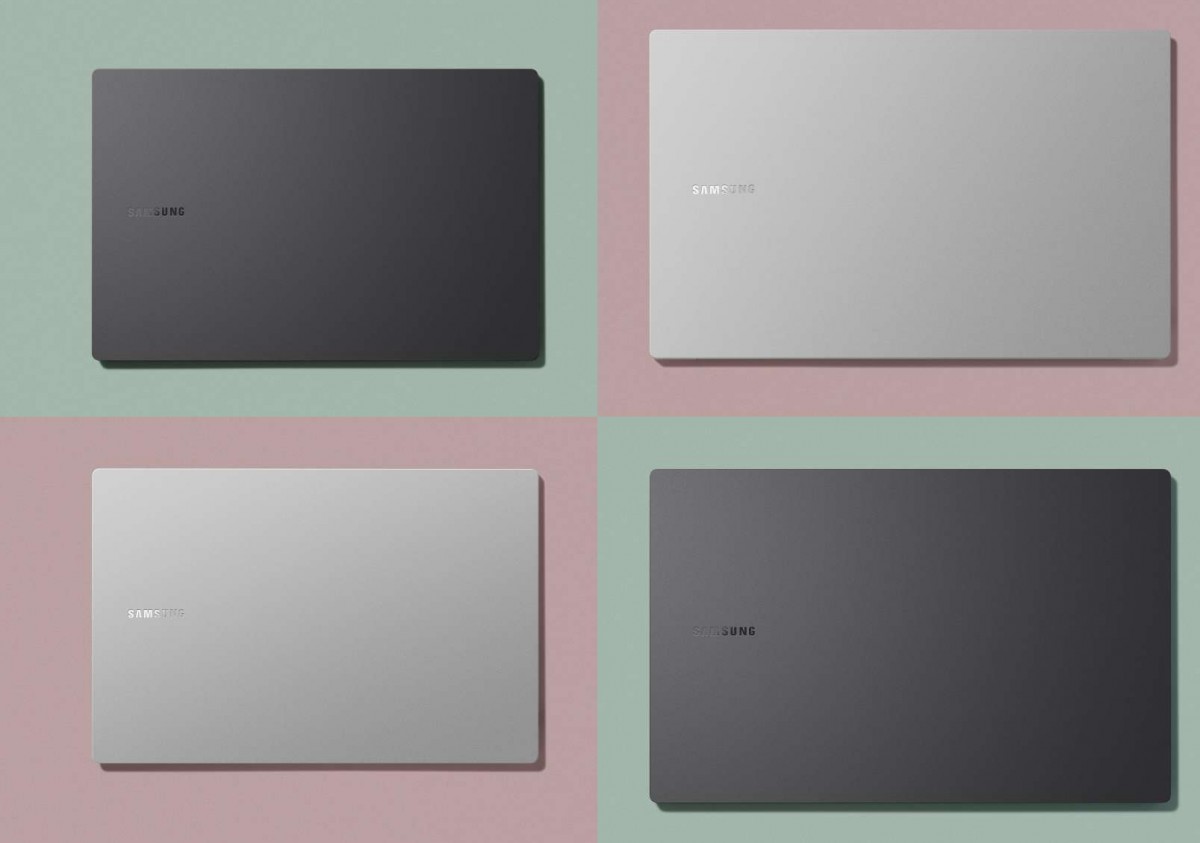 The two AMOLED displays have 1920x1080px resolution and Samsung says they're brighter than before at 400 nits in regular viewing. HDR content goes up to 500 nits. 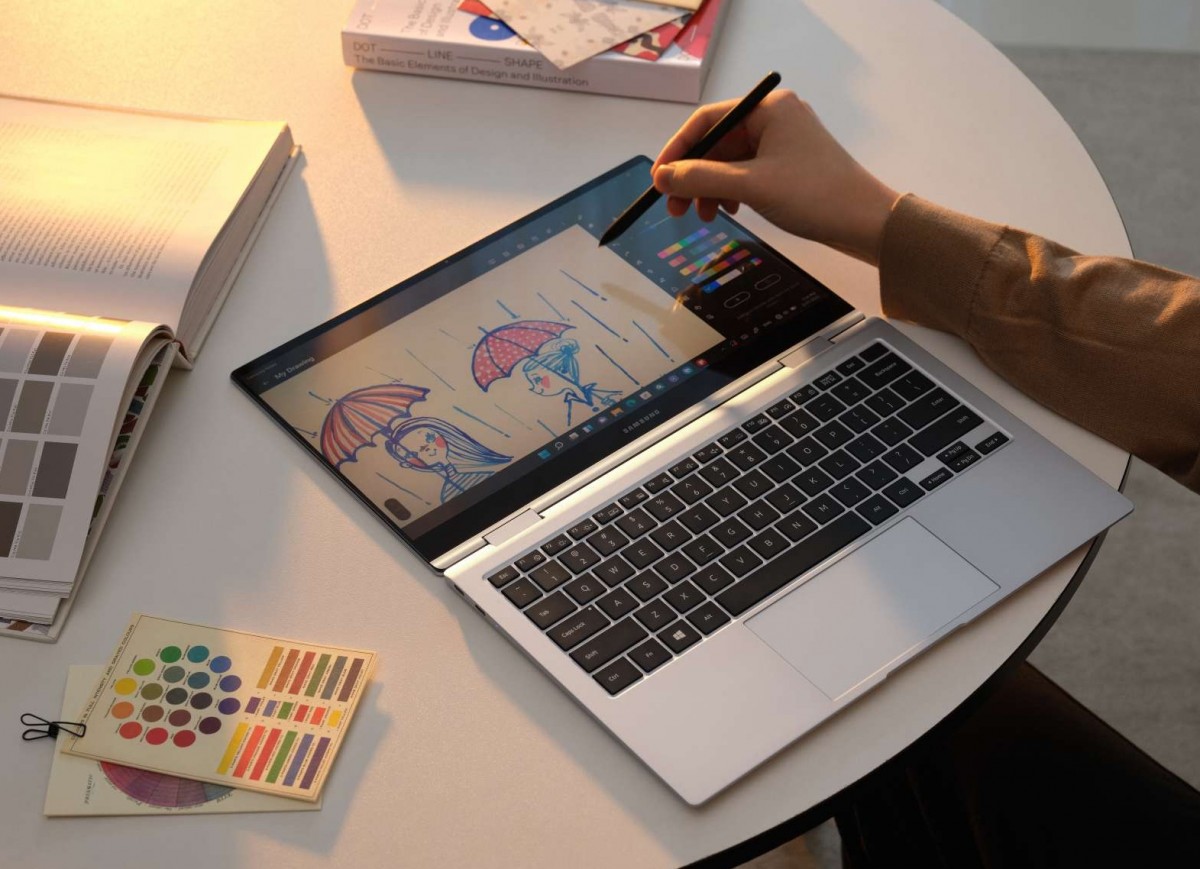 The Galaxy Book2 Pro 360 comes with a choice of 12th gen Intel Core i7 or i5 processors with Intel Iris X graphics. THere's LPDDR5 RAM that starts from 8GB and goes through 16GB all the way to 32GB. 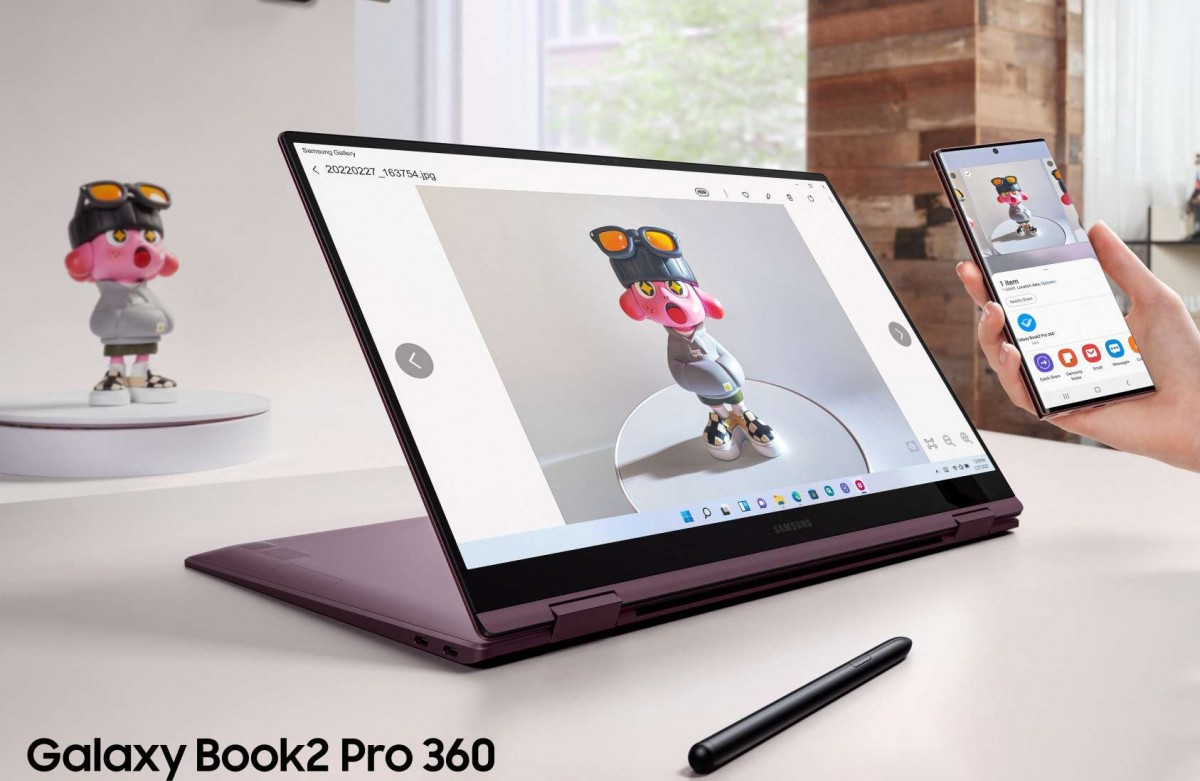 The 13.3-inch model features an island-style backlit keyboard, while the 15.6-inch includes a numpad. There's a fingerprint scanner on the power key.

There's a FullHD 1080p camera and a dual array microphone. For audio, the 13.3-inch model uses two 4W speakers that are tuned by AKG, while the bigger laptop employs two 5W speakers. There's Wi-Fi 6 support, but no 5G option.

Moving on to the Galaxy Book2 Pro. It shares the display size, resolution, and battery capacities of the 360 models.

The discrete GPU would be Intel's ARC, replacing the NVIDIA RTX 3050 in last year's larger model. 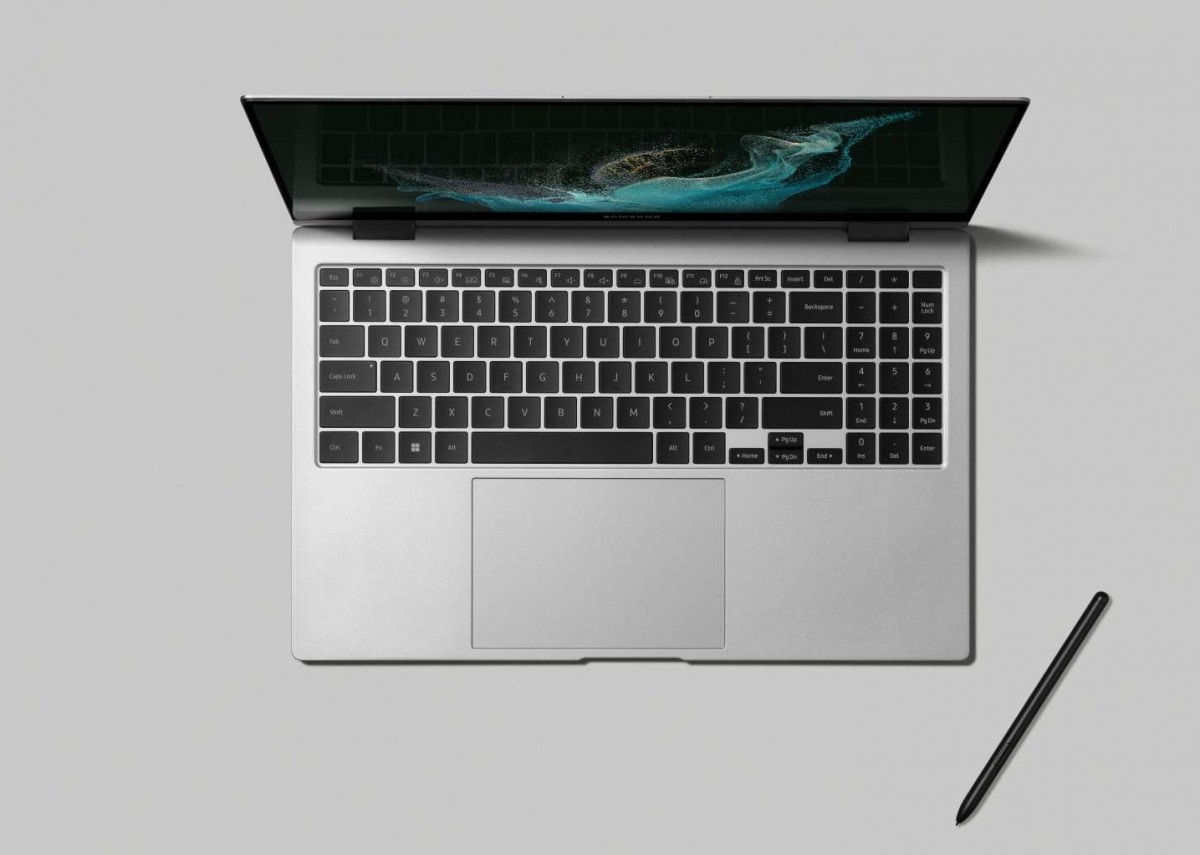 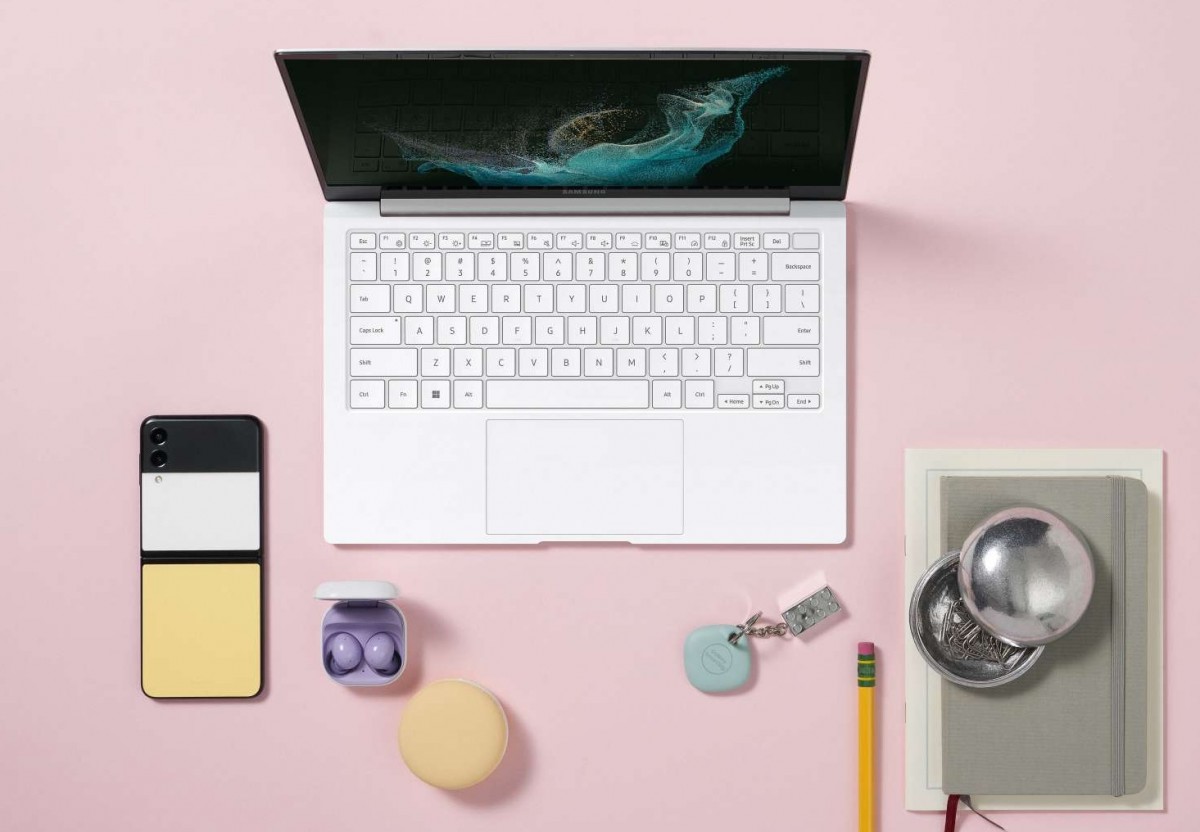 The Galaxy Book2 Pro comes in just two colors - Silver and Graphite. It will be available in April starting at $1,050 with a Core i5 CPU, 8GB RAM, and 256GB storage.

Most most people play advanced games not something a Vega or ZX Spectrum or Commodore 64, or Amiga or Atari could run.