The Galaxy J is Samsung’s most recent smartphone series with Galaxy J1 being its first representative. We already learned that Samsung will add three more members to this Galaxy J group - J3, J5, and J7. 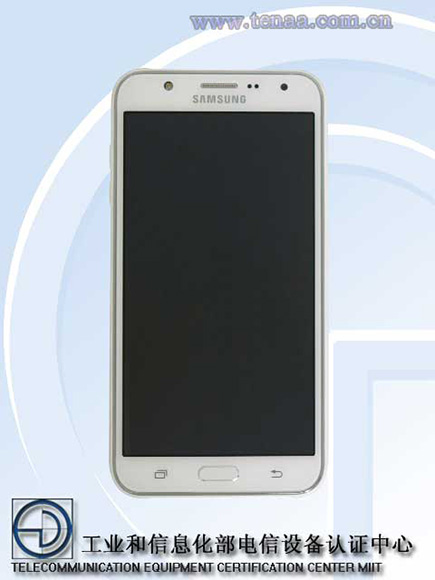 Out of these three, the Galaxy J5 Dual SIM and Galaxy J7 received Bluetooth certification at the end of April. The variants of Galaxy J5 and J7 are now spotted paying a visit at the Chinese certification authority - TENAA. 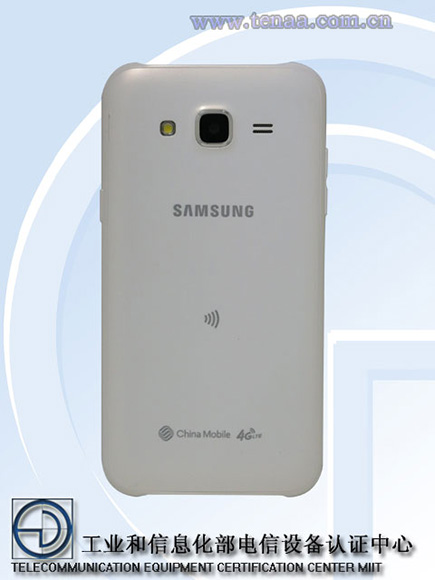 In China the model numbers of the two phones are going to be slightly different - Galaxy J5 SM-J5008 and Galaxy J7 SM-J5008. 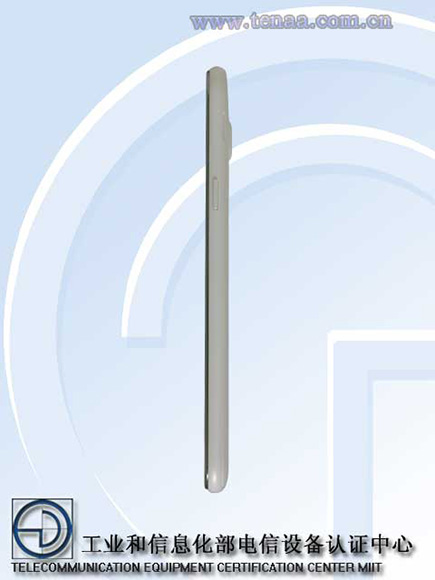 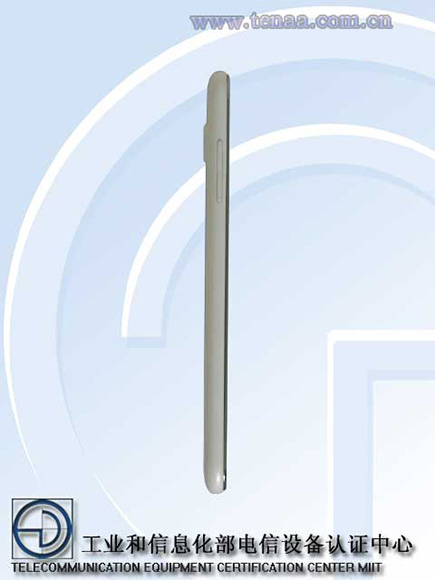 Is that front flash on the left side?

I hope its affordable ^^