Samsung's next smartwatch will not be called the Galaxy Sport, as recent rumors suggested, but rather the Galaxy Watch Active. 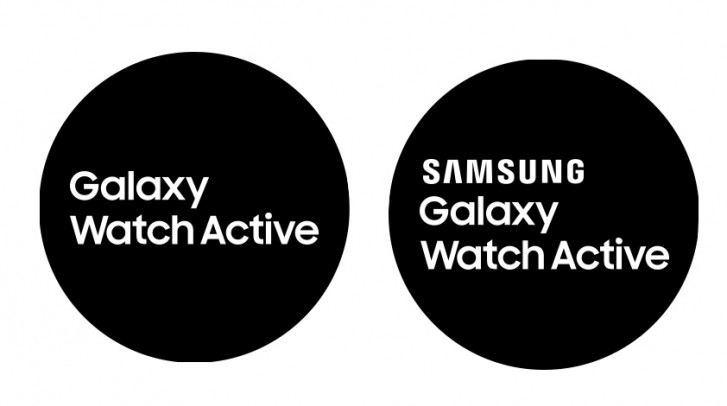 However the battery of the new smartwatch appears be smaller. The leaked 230mAh is much smaller than last year's 42mm model with its 300mAh pack.

Yea, i echo. I have been using Samsung products for the last 10 years and changed my phone 5 times , the latest i hold id Galaxy Note 9. I got the watch which is overpriced and as said no usefull apps

I already listed some of my Problems with Tizen but i can do it again. 1: Most ridiculous Application Store ever, there's literally not a single useful app in Samsung store. 2: Paid apps are as useless as free apps just overpriced AF. 3: Useles...

Still trying to run from your big mistake. Lol. Everyone on gsma just saw how much you failed.