The day has come. Smartphones can now hold as much data as a mainstream laptop. As long as you are willing to pay a price premium for a 1TB internal storage on your new phone or put a 1TB microSD card inside. Yep, you read that right - 1TB microSD cards are now a thing.

Micron and SanDisk unveiled their microSD cards during this year's MWC in Barcelona and while Micron brags about being the first commercially available card, the SanDisk alternative boasts about being the fastest one. 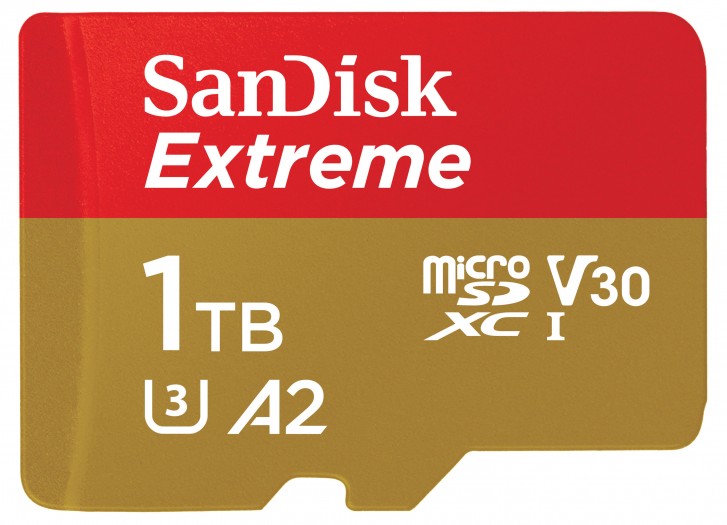 Peak read speed is 160 MB/s vs. 100 MB/s for Micron's, but the latter beats the former when it comes to write speeds with just 5 MB/s. The maximum write speed of the Micron microSD card is 95 MB/s.

The SanDisk microSD will be available from April for around $449 while MIcron's solution still hasn't got its pricing. It will also come out sometime in the second quarter of this year.

I could make use of this (though not at launch price). If I could find a phone that'd accept it. All the higher end phones don't have a card slot which makes this a bit pointless really. Still, a rather cool achievement all the same.

We got your typical guy who thinks Piracy is stealing. LOL what a normie!

Why??? Whats the problems with those games???