SanDisk is being acquired for $19 billion

Popular flash memory company SanDisk is being acquired by hard-disk drive manufacturer Western Digital for a total of $19 billion in a cash-and-stock deal. The value of the transaction, however, depends on the fate of China-based Unisplendour's already-announced investment in Western Digital. 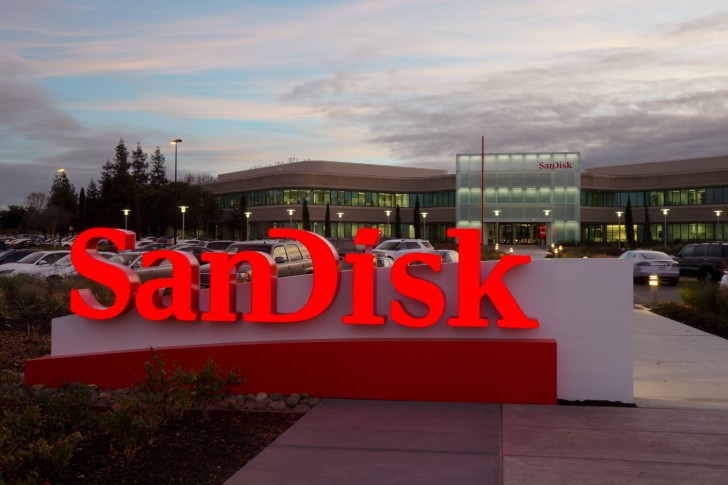 "And if the Unisplendour transaction has not closed or has been terminated, $67.50 in cash and 0.2387 shares of Western Digital common stock per share of SanDisk common stock."

It's worth mentioning that Japan-based Toshiba has an intellectual property sharing joint venture with SanDisk, which uses the former's foundries to make chips. Toshiba is supporting the deal, saying that it won't affect the JV in any negative way.