As scheduled, HTC has officially announced its newest flagship smartphone, the 10, in India. The device carries a price tag of INR 52,990, which translates into around $790. 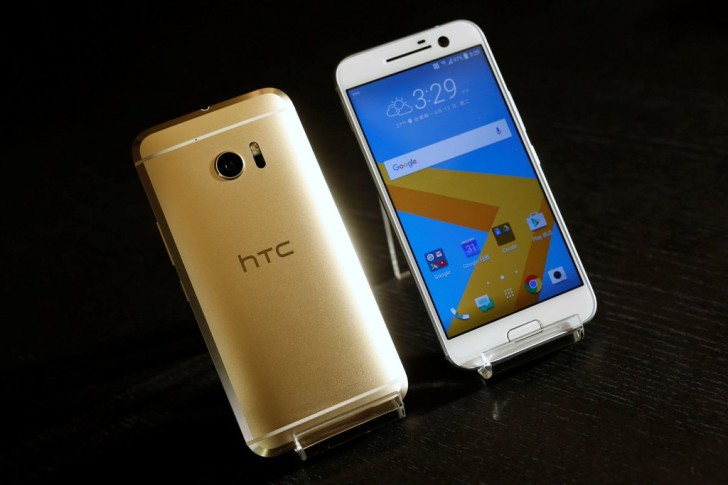 While HTC has already cleared the air on this, it's still worth mentioning that the it's the same global variant - which is powered by Snapdragon 820 and has 4GB of RAM - that has been launched in India.

For the uninitiated, after the device was officially unveiled by HTC early last month, there were reports that some regions - including India - will get a downgraded variant (dubbed HTC 10 Lifestyle) instead.

The device will go on sale in the country starting June 5, with the first 500 buyers getting an Ice View HTC 10 cover for free. Available color options for the phone include Glacier Silver and Carbon Grey. 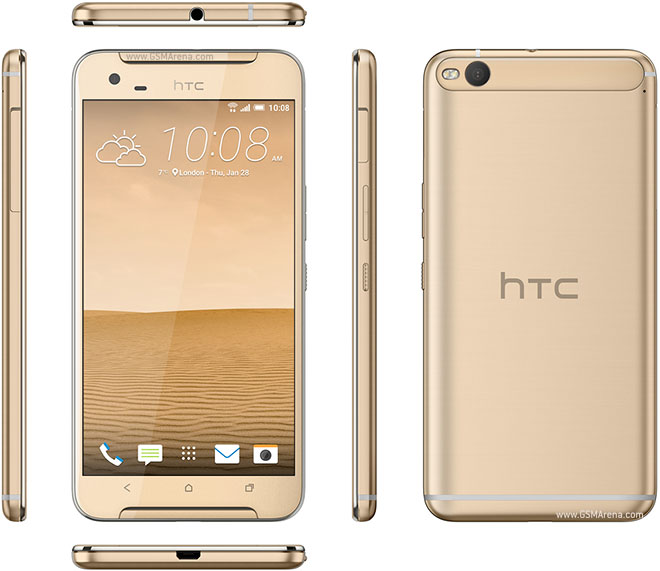 Samsung ruined their ui again after a very few years

Helio X10 comes in Turbo and Non Turbo versions. And even turbo version which is used in X9 is available in smartphones costing less than $200. So yeah, charging a bomb for that chip with very outdated and weak GPU is idiotic at best.

Nah u r wrong!! Samsung was laggy till galaxy s4 After that i never purchased sammy phones. Neither recomended anyone. And htc is faster and has the smoothest ui on android. If u dont believe go compare any phone Last time i did it desire...