Second-gen Motorola Moto G getting Android 6.0 in US

Earlier last month, Motorola started pushing the Android 6.0 Marshmallow update to the second-generation Motorola Moto G in India and Brazil. And now, the update has started rolling out in the United States.

Aside from the usual Marshmallow goodies, including Doze, Google Now on Tap, and redesigned app permissions, the update also includes the Android security patch for the month of January. 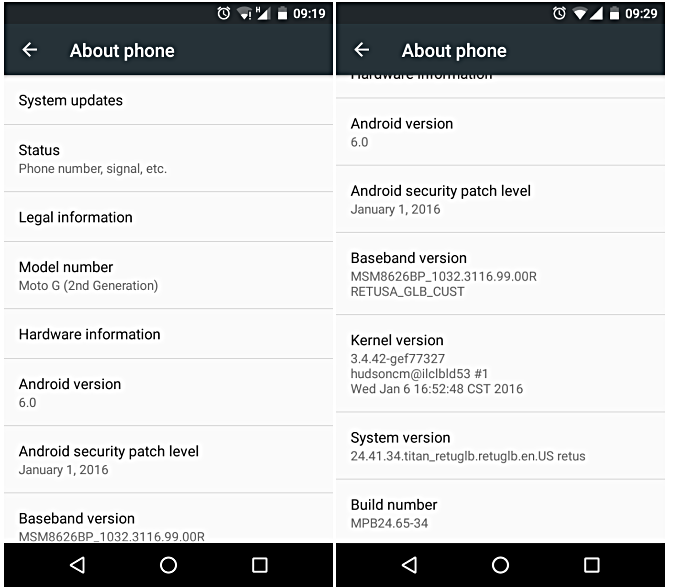 In case you want to take a look, the Android 6.0 update release notes for the Moto G 2014 are already available on Motorola's India support website - head to the Motorola link below. Motorola US is yet to officially confirm the roll-out.