Huawei’s Android Q-based EMUI 10 will expand to seven more phones, an official account confirmed on Weibo. Four Huawei and Honor devices will join beta testing in February 2020, while three more will be on the program a month later. Here’s the full list:

Currently, only phones with the Chinese software (sans Google services) can join the closed beta through the community app on the phone. Early adopters can switch to EMUI 10, which is based on the latest Android release. 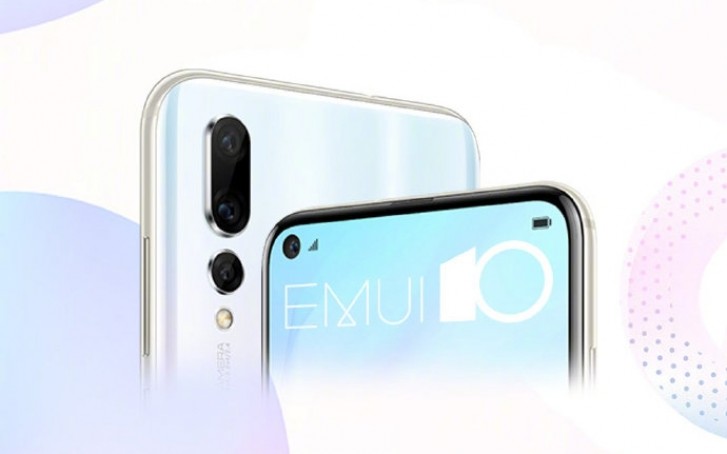 While the program is expanding more and more, the Chinese company already boasted in the end of the past month that over 10 million devices now run the EMUI 10. Some flagships, like the Honor V30 and Huawei Mate 30 devices ship with it out of the box, but the majority got it as an OTA update.

How about with nova 3i

Is Hauwei nova 3i gone for update ?

When an update will arrive to Honor 8x