The Sharp Aquos S3 isn’t what you would call “official”, but the Aquos S3 mini is. Don’t ask how that works and don’t get us started on a 5.5” screen getting called “mini”. 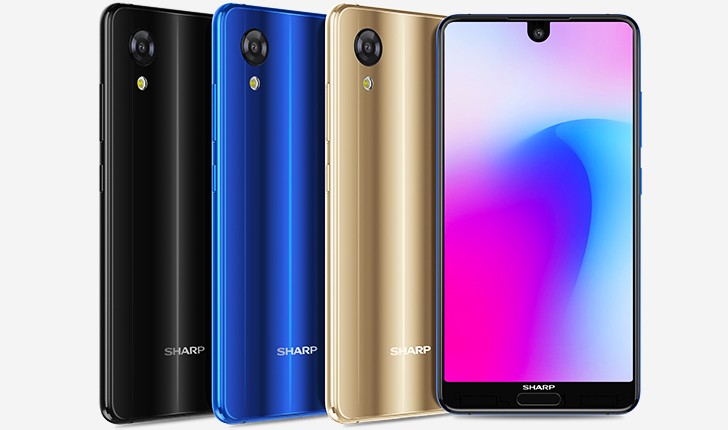 In fact, there are more than a few similarities with the S2, including the Snapdragon 630 chipset. There’s plenty of RAM (6GB) and storage (64GB + hybrid microSD slot) for such an affordable phone.

The dual camera was dropped, however, and the Aquos S3 mini has a single 16MP camera on the back (f/2.0, PDAF). The camera does pixel binning in the dark, which Sharp advertises as 2µm pixels.

A 20MP selfie camera (f/2.0) lives in its narrow screen notch, a significant improvement over the 8MP cam on the S2. Both cameras feature AI enhancements, because why not.

The phone will launch with Android 7.1 Nougat. It has a 3,020mAh battery that charges over USB-C. Bad news on the 3.5mm front, however. There’s face recognition with the selfie camera as well as a fingerprint reader below the display. 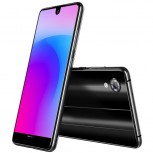 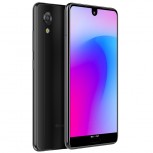 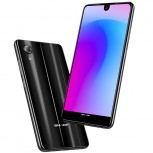 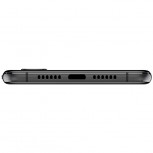 Sharp Aquos S2 sells out in China, back again on August 18

I also prefer small phones. the closer to 4.7inch in android with best preformance the better. (I am a flagship lover. I won't accept anything less than the best hardware) Currently I hold the Standard S9 (in 16:9 ratio it's 5.2, I wish there was tha...

This is a small phone - 142.7 x 73 x 7.8 mm Not small as I would like, but in these terrible times when people have mutated and their hands have become huge, devices like this give me some hope that I am not the only one with stalled evolutionary d...

A notch and a thick chin? Are they kidding? Another proof that Android OEMs merely copy instead of utilizing design for a purpose.