Sharp Aquos Zero 2 was launched back in September as the first phone in the world with a 240Hz refresh rate display. It was initially only available in Japan, but now, it is also coming to Taiwan and we finally know how much will it cost outside of the unique domestic market - TWD21,990, which is about $730/€670. 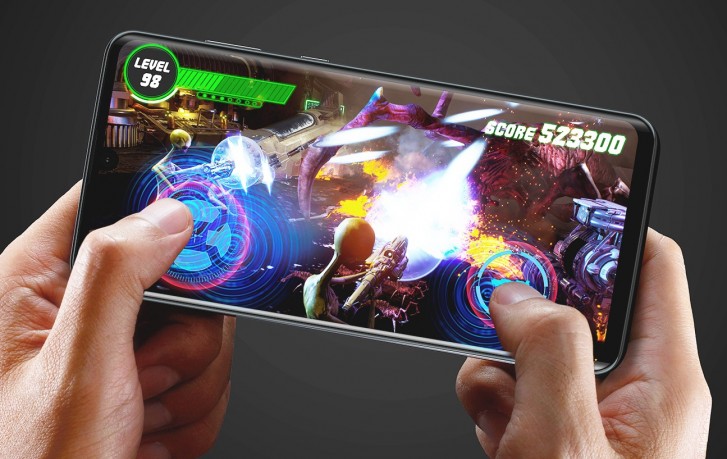 Sharp equipped the Aquos Zero 2 with Snapdragon 855 chipset, 8 GB RAM, and 256 gigs of storage. The display is 6.4” in diagonal and brings a fingerprint scanner under the OLED panel, protected by Gorilla Glass 6.

The phone might have impressive hardware, but the camera department is underwhelming - a 12MP f/1.7 main shooter, coupled with a 20MP f/2.4 ultrawide camera. The front-facing cam is behind a waterdrop notch and is 8MP f/2.4. The phone is announced in a partnership with a Sharp-sponsored eSports team, but the capacity of the power cell is just 3,130 mAh, which isn’t nearly enough for a gaming handset that supports the battery-draining 240Hz refresh rate, even if there are not many games that support that sort of displays.

That kinda sucks as imo they make some good handsets, I think the one in this article is a joke though what an earth are they thinking putting a low capacity batt in like that.

Their TV's are pretty good.

Well, you got your wish. I hope you guys will give Sharp the justice they deserve ever since Xiaomi according to you, uncredited Sharp for the innovative tri-bezelless design.