Shield TV adds support for PS5 and Xbox One controllers

Nvidia has updated its Shield TV media streaming box to add support for the Bluetooth enabled PlayStation 5 DualSense and the Xbox Series X|S controllers. These controllers can now be paired with the streaming device through the latter's Bluetooth settings. 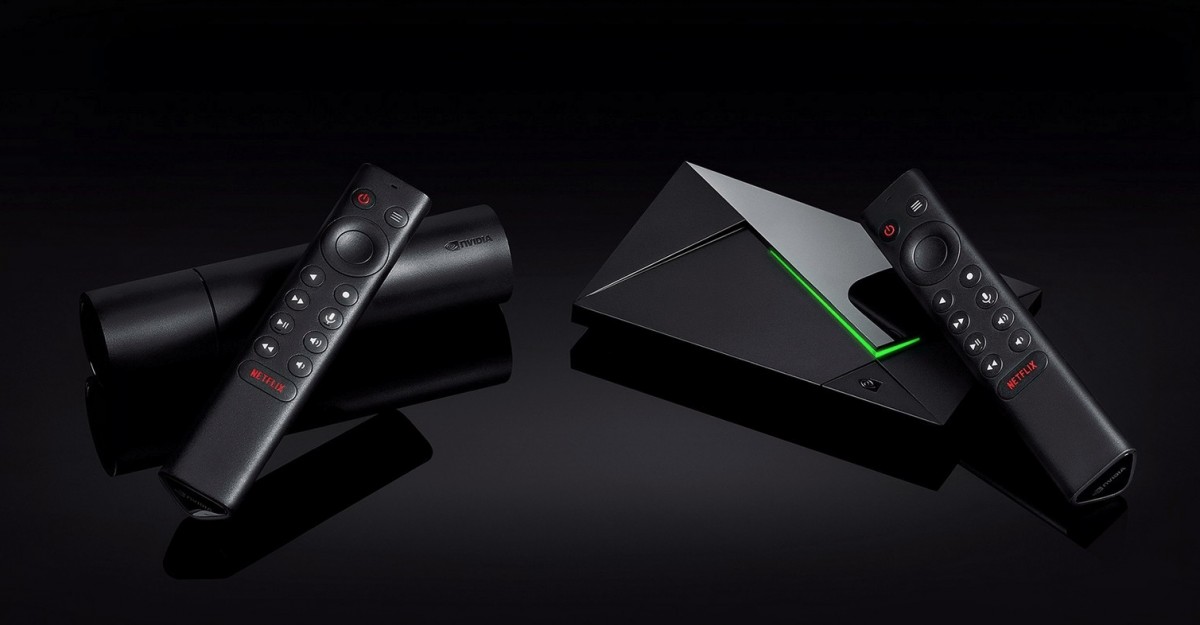 The Shield TV is a media streaming box but it can also play Android games from the Google Play Store. On top of that, the device is compatible with the Nvidia GeForce Now service, which allows you to play games from Nvidia's cloud service.

Nvidia added support for Control4 home automation system in this update for the Shield TV, which allows Control4 remote or app to navigate the Shield TV UI. The OS has also been patched with the Android December 2020 security update.

If only there is a global version to this