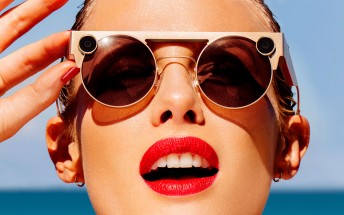 Snap Inc. has launched its third generation of the Spectacles. This time around, the main draw is not one but two cameras that can capture in 3D.

The Spectacles 3 have a new design with circular lenses in a squared off frame. They come in two colors, Carbon and Mineral. The frame is made out of steel and as before the glasses are tinted, making them impractical after sunset.

All photos and videos from the glasses get stored on the 4GB onboard memory, which has space for 100 videos or 1200 photos. The battery lets you record up to 70 videos or over 200 photos on a single charge and takes 75 minutes to recharge. The glasses charge within their carrying case, which has a USB-C charging connector. 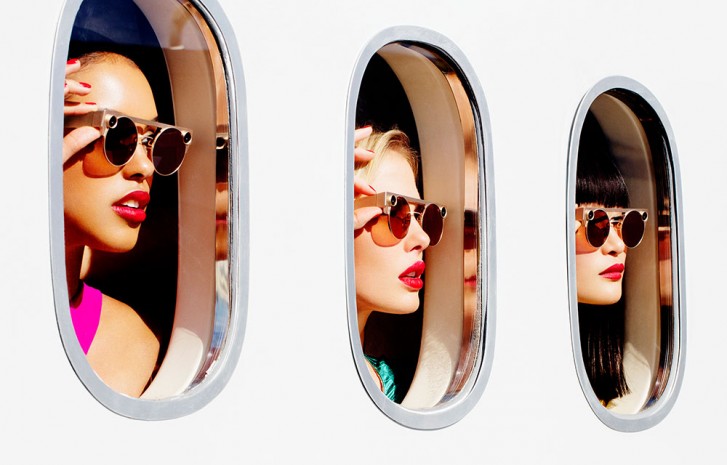 The main point of these glasses is to capture the photos and videos and then transfer them to your phone to share them on Snapchat. There are also new 3D effects to take advantage of the 3D photos and videos coming off the Spectacles 3 in Snapchat. However, you have to transfer the files manually over Bluetooth or Wi-Fi as there's still no automatic transfer.

The new Spectacles 3 cost a whopping $380, which is over twice the price of the Spectacles 2. They are available to pre-order now and will ship this fall.

Hype surrounding Snapchat's Spectacles seems to have died down

Well good for some unnpticable private photos of girls in train or bus. Not many will know they arent real glasses but have some extras. Some voyeus would buy them. Here in Slovakia durring hot summers founding girls of 16-35 up to 40 age wit...

Poor marketing and limited features. It seems that most people don't want to buy $150+ sunglasses for taking circular snaps... if they added some more interesting features that actually made sense, I could see them getting popular, but at this price,...