It's almost time for Qualcomm's next flagship SoC to be announced, so it's only natural for rumors to start coming up more frequently. The latest one comes from the renowned tipster on Weibo, Digital Chat Station and it suggests that Qualcomm might launch two separate versions of the upcoming Snapdragon 8 Gen 2.

The standard one will be business as usual, but there will also be a high frequency iteration, which should push the clock speeds significantly higher. Currently, the Snapdragon 8+ Gen 1's Prime core runs at 3.19 GHz, while the high-frequency option will offer at least 3.4-3.5 GHz. 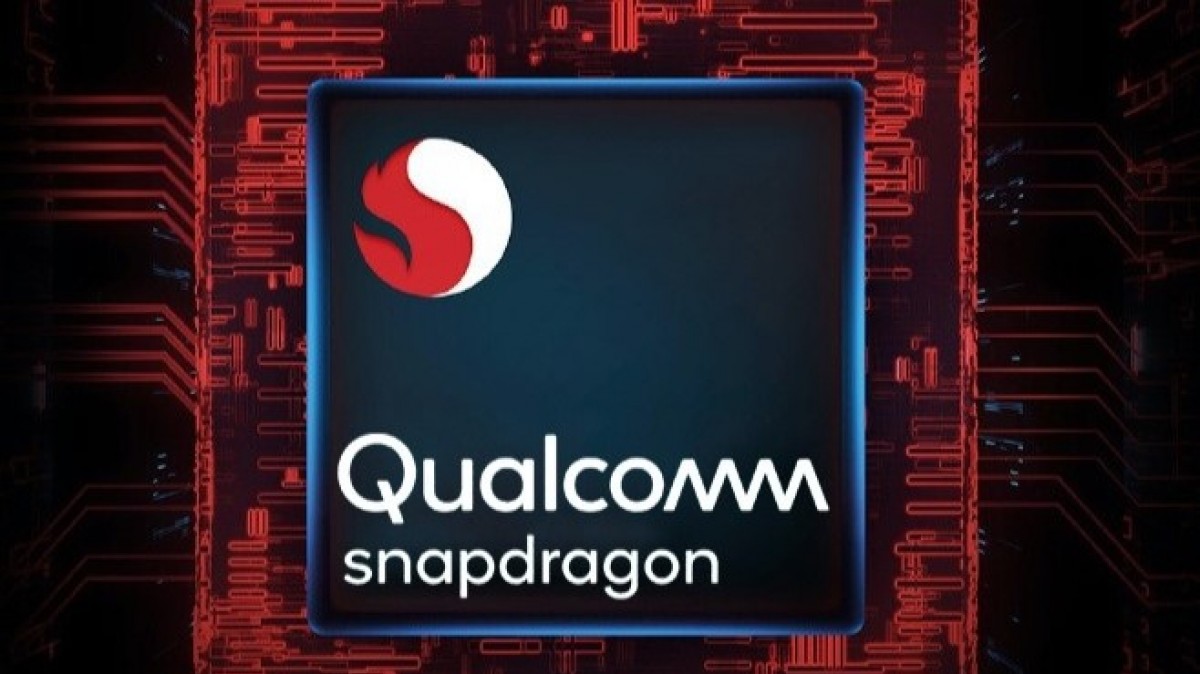 We suspect that it's going to be the same exact chipset but after some binning at the factory, some units will be capable of sustaining higher clock speeds, hence the ultra-high frequency version of the SoC. The report also suggests that there's going to be a significant improvement in the GPU department.

As per previous rumors, the Snapdragon 8 Gen 2 will be based on TSMC's 4nm manufacturing process and it will power the iQOO 11, among a couple of dozen of other flagships.

Finally, the tipster hinted that the next chip from MediaTek's Dimensity series will offer another impressive performance leap in the CPU department potentially closing the gap between Dimensity and Snapdragon even further.

Ultra high and ultra super crispy fried one too.