Pocophone F1 is getting MIUI 11 update

Xiaomi launched the MIUI 11 beta testing for the Pocophone F1 on October 19 with a promise to deliver a stable version in about two weeks. It appears that testing well very smoothly as the final update is now rolling to selected units. 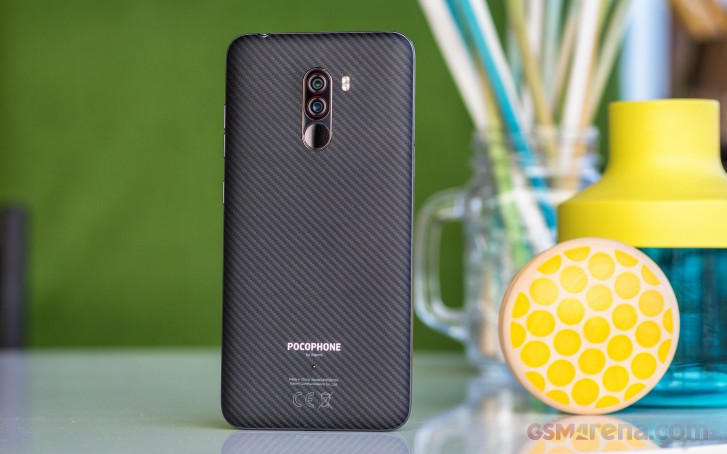 Tthe newest MIUI 11 software with build number 11.0.5.0.PEJMIXM is now seeded to those that participated in the beta test with a wider rollout in the following days if everything goes as planned. Xiaomi calls this a "Beta Stable" release, but it should be identical to the Stable update everybody will get unless major bugs are discovered.

The update weighs 1.8GB and is also brings October security patch. You can wait for the OTA to arrive or download and install it manually.

it's still there: full screen gestures in settings