Five years since the launch of its predecessor, Sony has finally launched the much hyped and incredibly anticipated A7S III, the company's premier low-light and video consumer camera. 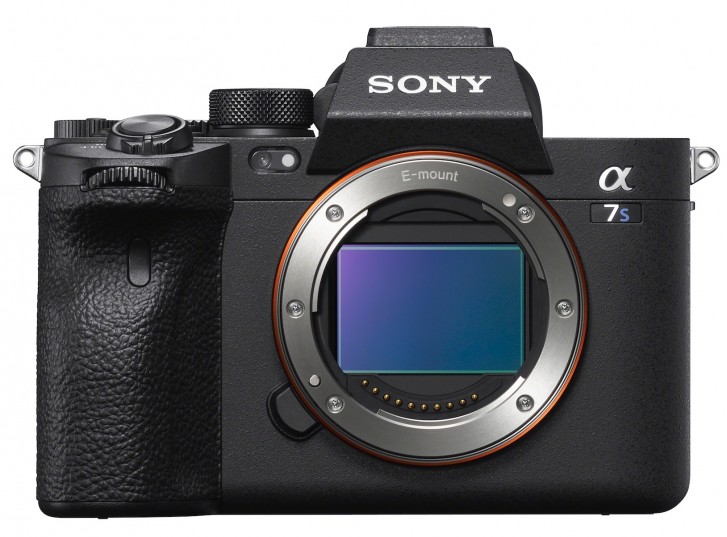 The A7S series was first launched in 2014, with the S standing for sensitivity. The original A7S and the A7S II from 2015 were designed to be absolute kings of dynamic range and low-light performance with their 12MP full-frame sensors. However, a lot of users took more to their video performance, making them much sought-after video cameras. With the A7S III, Sony has fully embraced the video aspect that everyone wants while also improving on the low light and dynamic range. 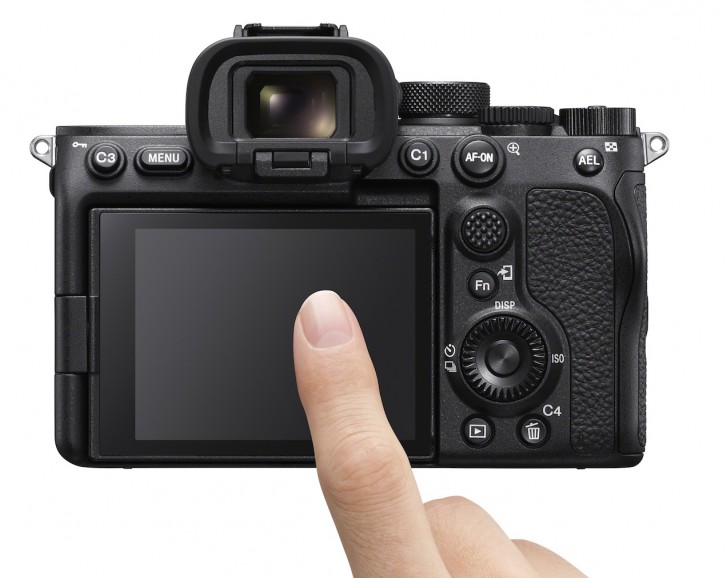 So what can the combination of these two do? For starters, the camera has an ISO range of 40-409,600. Sony also claims an impressive 15+ stops of dynamic range and 3x reduction in rolling shutter. The camera can shoot a fairly modest 10fps in burst mode but the buffer is so large that you can shoot up to 1000 consecutive uncompressed RAW images with full AF/AE tracking before you run out. The A7S III can also shoot images in the HEIF format with wide dynamic range (HLG) and 10-bit gradation.

However, you are probably here to see the video specs, so here they are. Up to 4K resolution at 120p, 10-bit 4:2:2, All-Intra recording done internally. Alternatively, you can record 4K at 60p in 16-bit RAW externally by plugging into the full-sized HDMI on the side. 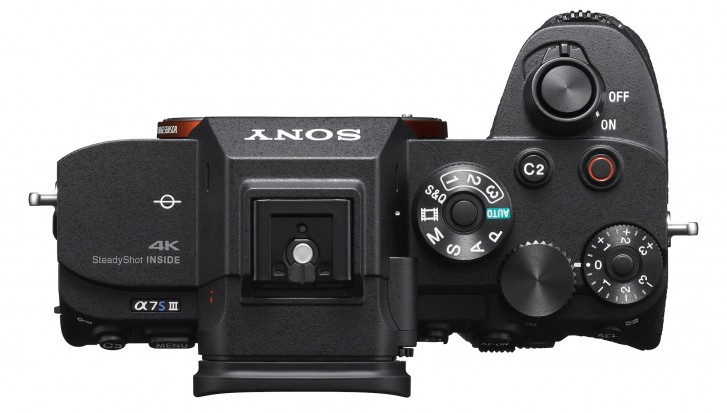 The A7S III supports S-Gamut, S-Gamut 3, and S-Gamut3.Cine color profiles to make it easy to color match the A7S III footage to those from other cinema cameras. There's also a new XAVC HS format with H.265 codec for more efficiency. There are no time limits on recording and the only crop is at the maximum 4K 120p setting, with all other modes using the full width of the sensor.

To help with the video and stills is a new focusing system. The new phase detection AF uses 759 points that cover 92% of the image sensor. You get real time tracking and real time eye AF to maintain lock on the subject. The AF performance was always a sore point with previous A7S cameras with their contrast detect systems so it's good to see this being overhauled. 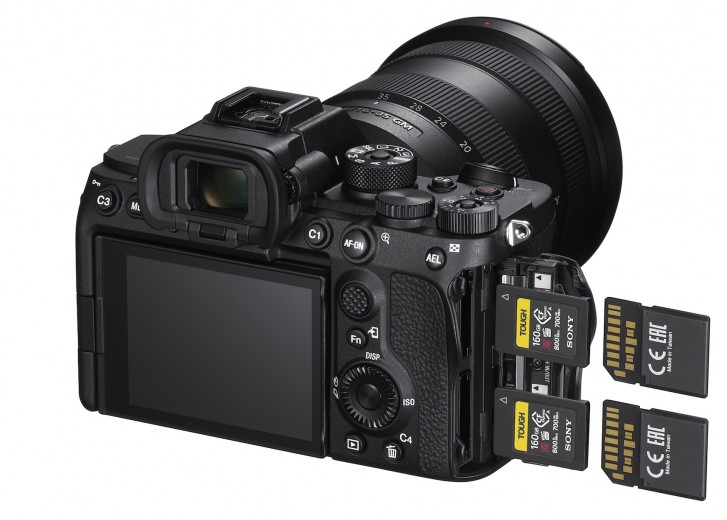 The A7S III also includes 5-axis in-body stabilization. This works best with lenses that have IBIS and gimbals but is especially useful for lenses without stabilization.

Sony has also included a new viewfinder on the A7S III. It's claimed to be the world's first EVF with 0.64 type, 9.44 million dot OLED panel. The 3.0-inch 1.44 million dot display on the back is now a fully articulating touchscreen, a first for a Sony A7 camera. 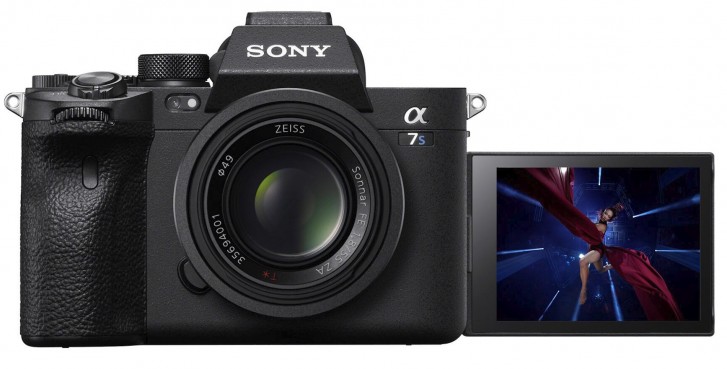 Most importantly perhaps is that Sony has now revamped its entire UI. Gone is the convoluted horizontal system with pages upon pages of menus. The new layout uses vertical tab design that stacks on top of another as you go down another level. The UI is also completely touch based and you can now use the touchscreen to select and scroll through the menu.

Lastly, the A7S III uses a dual card slot design that can accept either SDXC/SDHC or CFexpress cards in each slot. You can choose to record video or images to both slots simultaneously and can also use relay mode to swap out one card while the camera writes to another thereby having essentially endless storage for a single file.

There's still a lot more to this camera but suffice to say that this is by far one of the most feature complete consumer camera on the market in a compact mirrorless body. The 12MP resolution might not thrill professional photographers but should be sufficient for most and the video features make everything else in this price range obsolete.

So what's the price then? The A7S III costs $3500 for the body-only and will be on sale in September. For the price, this is as close as you can get to a cinema camera.

Let's be real, there is no such thing as Portrait Mode (or even Night Mode) in the olden days of the Lumia 1020, isn't it? Those olden days were just total hardware work, unlike today.

If u think that 'Leica Glow' make sense for portraits, then portraits in P40 are superior than 1020? I dont know, I kinda like it. And yes, thats the weakness of having fixed fast aperture in a big sensor (for a smartphone), plain of f...

You have actually no idea what are you talking about do you? Entry level dslr? Are you out of your mind? Do you realize that optics is most important part of photography, and phones simple have tiny ones comparing even with entry level dslr. Don'...