Sony has announced the α9, the company's flagship full-frame mirrorless camera. The α9 turns everything up to eleven, featuring the absolute best of Sony in a form factory that is still smaller than a traditional full-frame DSLR. 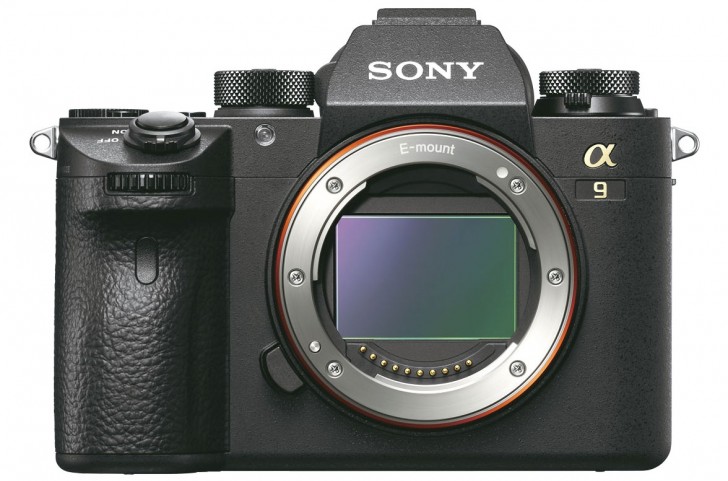 The heart of the α9 and the one that makes all the magic happen is the 24.2 megapixel full-frame stacked CMOS sensor with integrated memory, the first of its kind. Having the memory built-into the sensor allows for 20x faster readout speed. This lets the camera perform some crazy things, such as high speed 20fps continuous shooting in RAW with AF/AE lock for up to 241 RAW/ 362 JPEG images. The α9 can also shoot without blackout, a common issue with DSLRs, due to its fast electronic shutter while maintaining 60fps live view with minimal display lag in continuous shooting. The electronic shutter also shoots up to 1/32000 seconds, which is much slower than what is capable with a mechanical shutter. 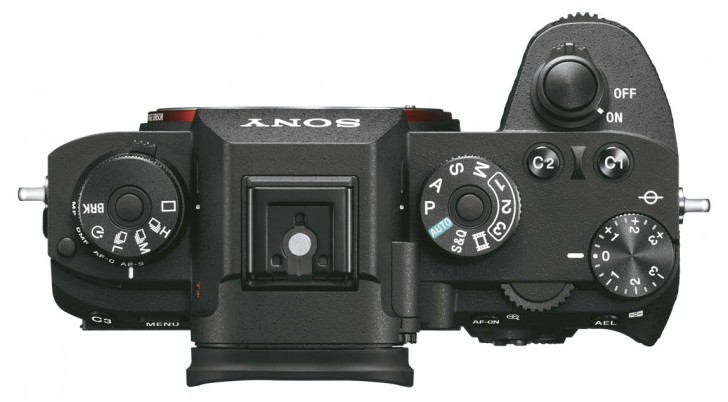 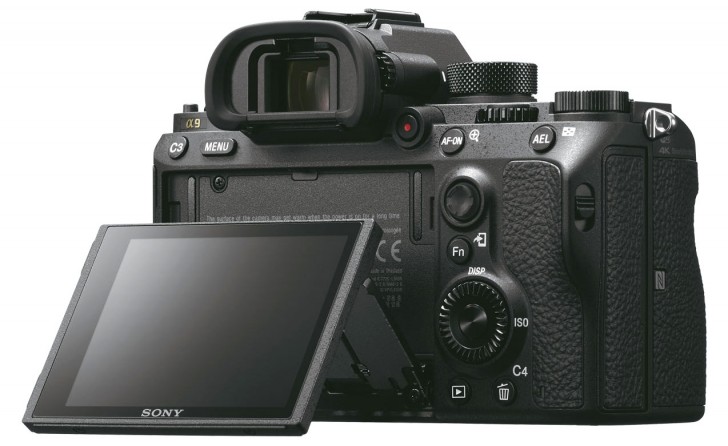 I drooled over 693-point wide-area PDAF. I'd still wait for an a9R II