The Xperia C5 Ultra is the successor to the Xperia C3 that was optimized for taking self portraits. The C5 Ultra has a 13 megapixel autofocus camera on the front and back, much like the HTC Desire EYE. The front camera also has 22mm focal length to fit more people in and also an LED flash like on the C3.

Other than the camera, the C5 Ultra has a 6-inch, 1920x1080 resolution IPS display with really thin bezels on the side, 1.7GHz octa-core MediaTek MT6752 chipset, 2GB of RAM, 16GB internal memory, microSD card slot, LTE, 2930mAh battery with a promised battery life of up to two days, and Android 5.0 Lollipop. 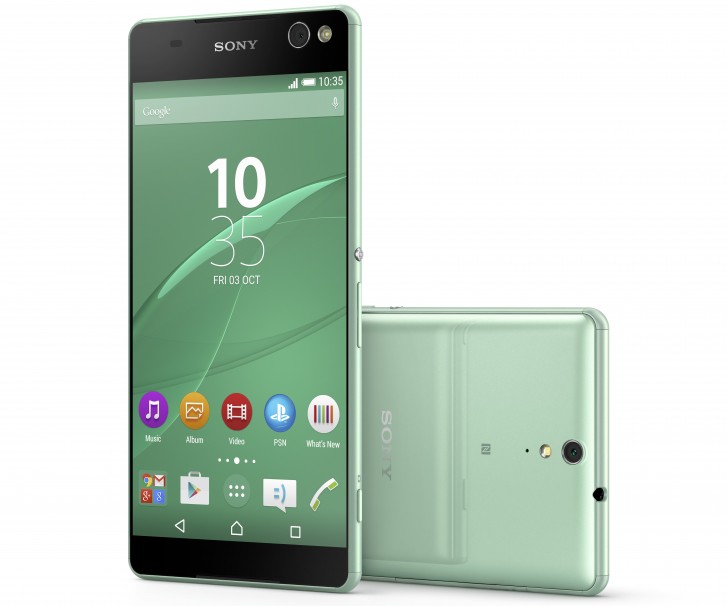 The Xperia M5 is what Sony calls the 'super mid-range' smartphone, and is quite similar to some of the Xperia Z series devices. It has the same OmniBalance design with metal on the sides and glass on the front and back. The M5 is also dust and waterproof with IP65 & IP68 certification. 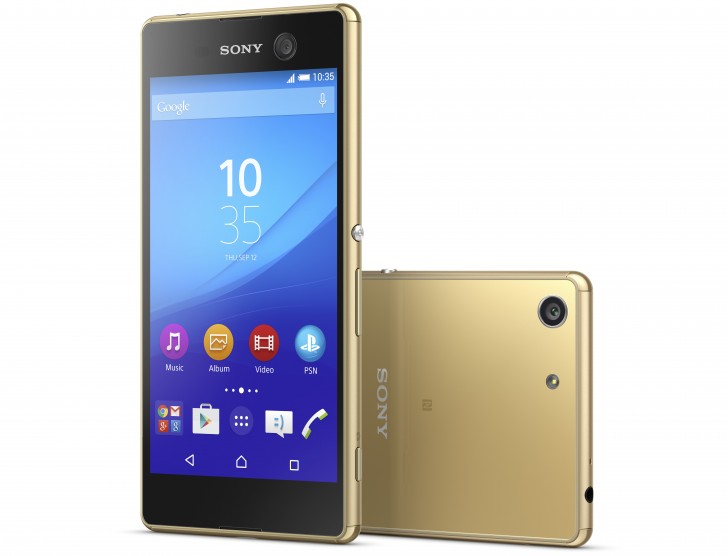 Both the C5 Ultra and the M5 will be available in dual SIM variants in selected countries across emerging markets starting mid-August.

Can anybody says when sony m5 will be launched in Bangladesh ???

M5 is a great smartphone,it's my next phone after 2.5 years using my old xperia T if its price around 400$. Sony's smartphones are the better.