Sony had an Xperia gaming event earlier today where it announced the Xperia Stream – a cooling case that’s compatible with the Xperia 1 IV smartphone and which also doubles as a streaming rig. The accessory plugs into the phone via USB-C and brings a full-sized HDMI port alongside a LAN port, headphone jack and a USB-C port on top. It does not feature any additional buttons or joysticks so you are still doing the actual gaming on the phone's display. 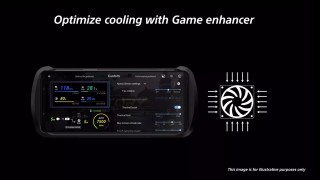 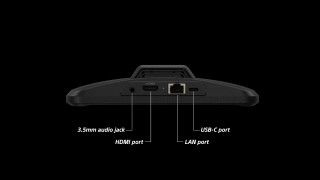 The HDMI port can help you output games to a monitor or TV with video output capped at 1080p resolution and 120Hz refresh rate. You can also hook up a capture card to record and stream your gaming battles. The cooling fans built into the case offer programmable control via the Game enhancer menu. 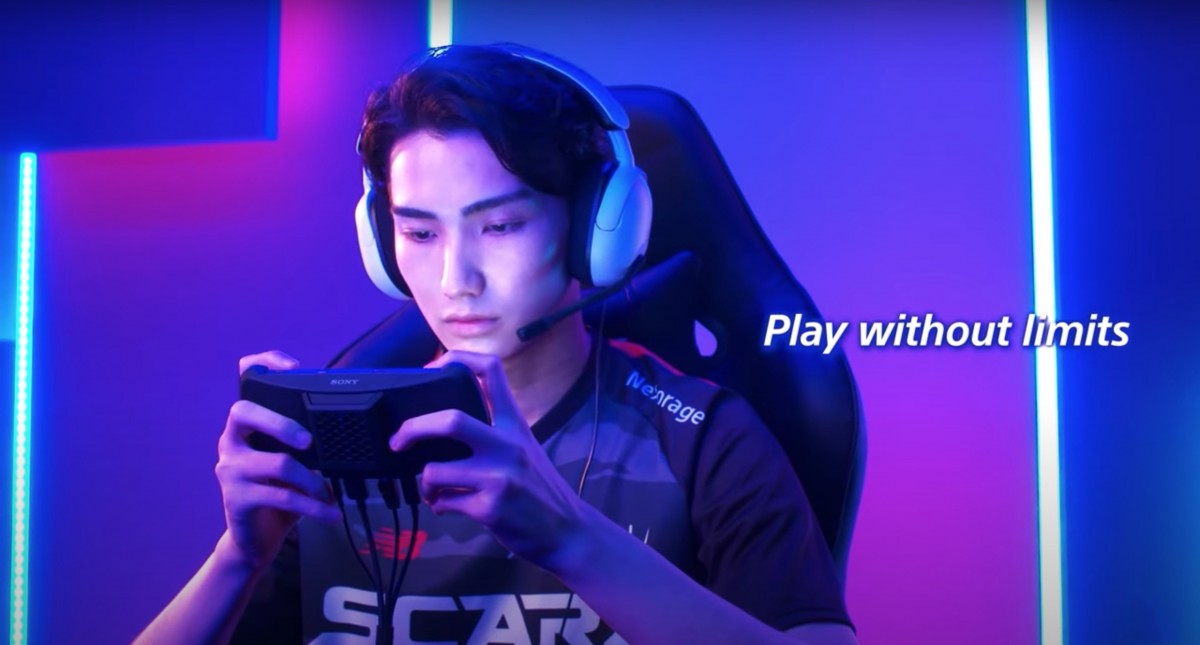 Sony Xperia Stream retails for JPY 23,100 which converts to $160. Sony also announced a new Xperia 1 IV Gaming Edition smartphone bundle which features the newly announced accessory alongside an Xperia 1 IV with 16GB RAM and 512GB storage which is priced at JPY 175,000 ($1,225).

Brah all phones using gen8 1 are overheating, the difference is that sony does show the warnings messages others simply choosed not to show, I have Samsung S22 and it heats up like hell, you can bake an egg on it, also my iphone 13 heating with simpl...

I actually think the external HDMI is pretty dang useful esp if you wanna stream through capture card instead of using internal phone hardware and software.

Phone gaming is a joke, and the only reason this accessory is even necessary is because all of Sony's phones overheat. A shame, because they're otherwise good phones, but I won't buy one until they get rid of the overheating problem th...