Sony has launched its second vlogger focused camera. The ZV-E10 follows the ZV-1 launched last year but while the ZV-1 was a fixed lens camera, the ZV-E10 is an interchangeable lens camera. 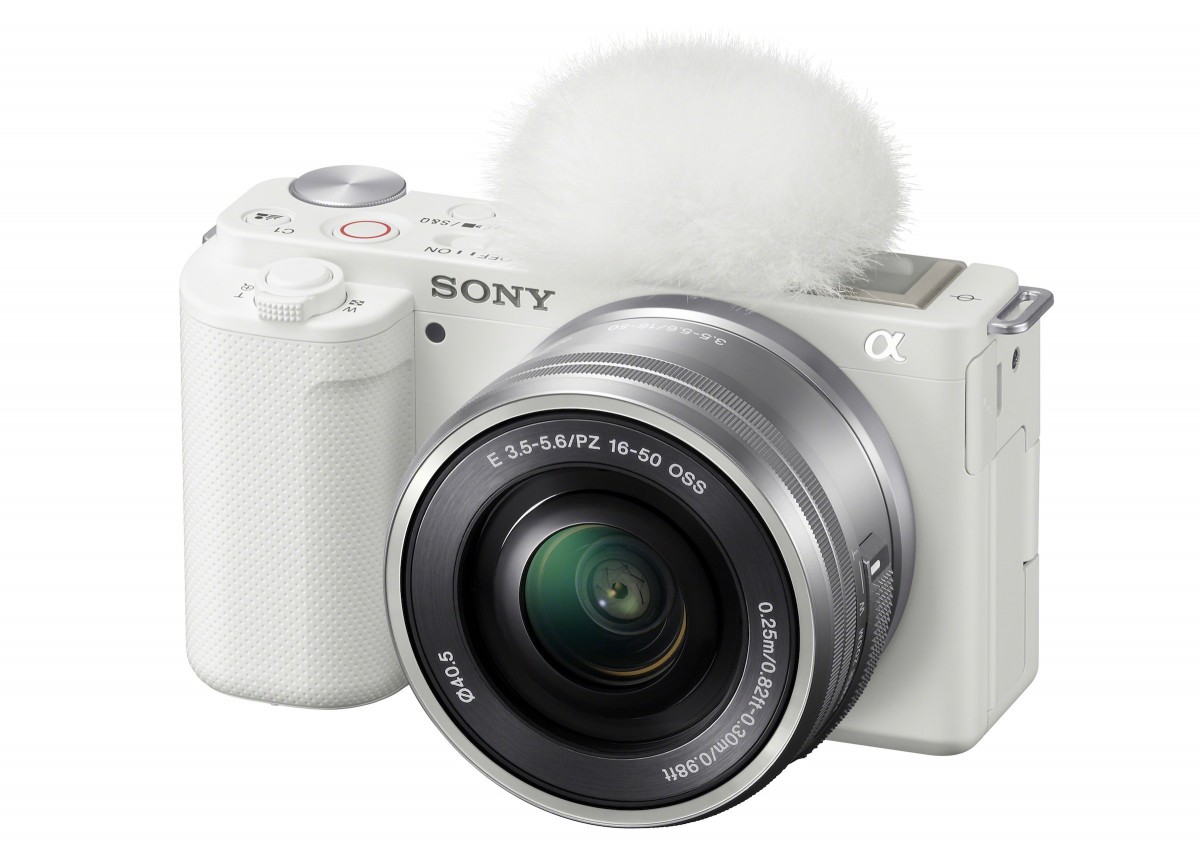 The ZV-E10 is essentially a dumbed down version of the Alpha 6400 with some features being removed for simpler operation while adding a few vlogging centric features on top. 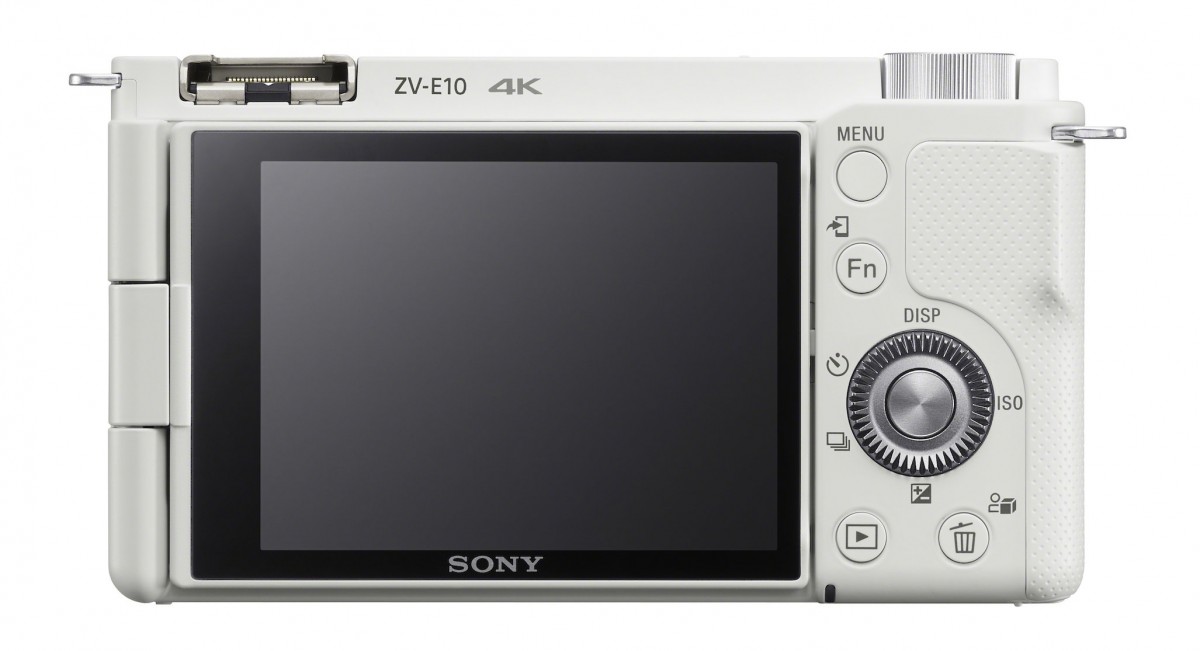 The flip-up display on the a6400 has been replaced with a side-hinged fully articulating display that flips out and turns the other way for recording yourself. The touchscreen display is the only viewfinder on the ZV-E10, as the electronic viewfinder has been removed.

Other omissions on the ZV-E10 include the mode dial, which has been replaced with a simple switch to toggle between the stills, movie, and slow motion video mode. The flash has also been removed.

However, as mentioned before, the ZV-E10 also gains a few features over the a6400. There's now a prominent video record button placed at the top, making it easier to start recording even if the camera is facing away from you. A tally light on the front tells you when the camera is rolling as does a prominent red border around the viewfinder. You can now control the zoom on lenses with motorized zoom mechanisms using a sliding switch around the shutter button. 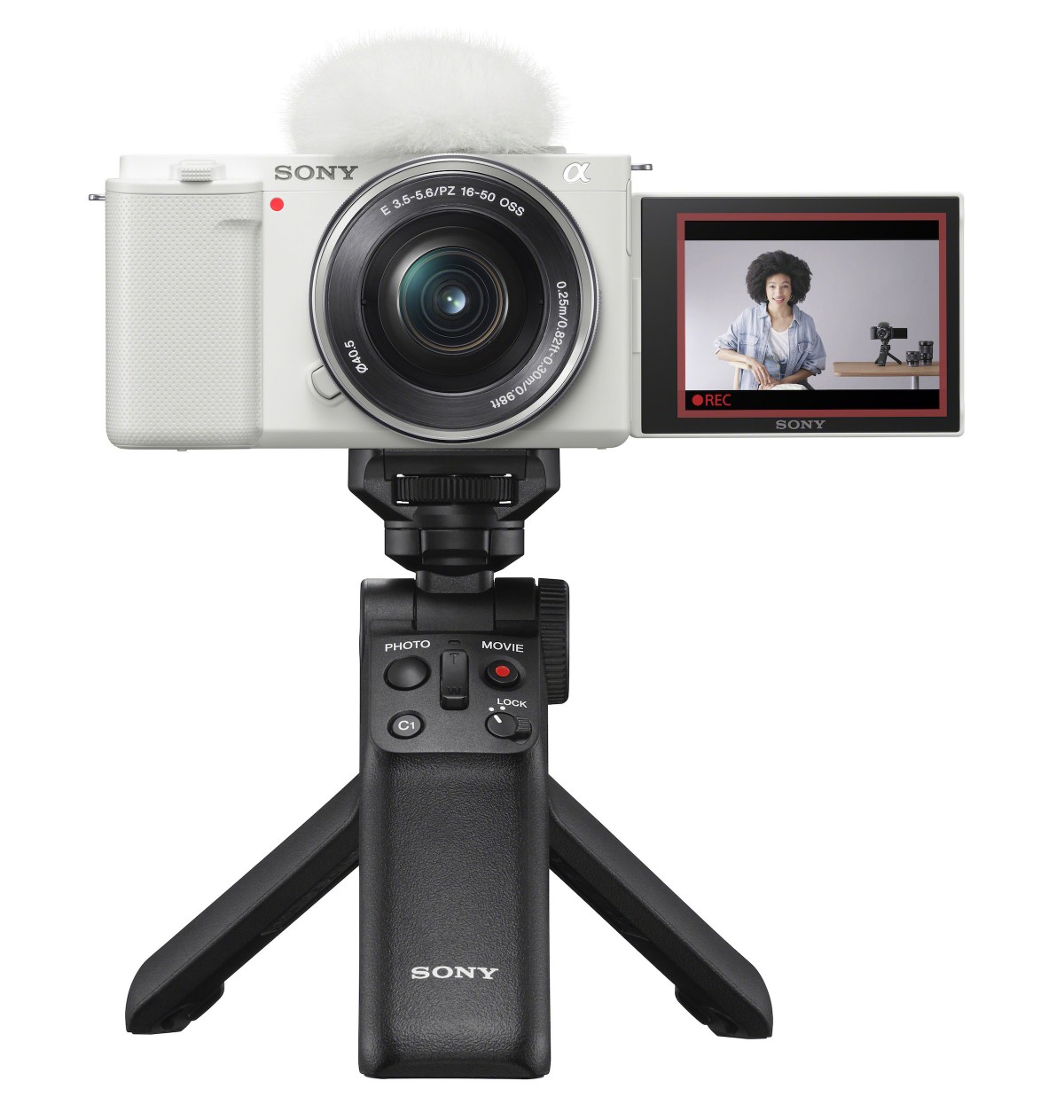 Because the ZV-E10 is meant to be a simplified camera for the beginner, it features the same sort of simplified quick access buttons to quickly switch your depth of field from deep to shallow and to engage a product focus mode that will quickly switch AF from face to something held close to the lens while recording videos that are on the ZV-1.

The ZV-E10 will be available in black and white at the end of August.

Sony FX3 is the company's most affordable cinema camera

Buy Camera In Pakistan Get you in top form with us. By now everyone knows that wireless cameras are the next big thing. We’ve got them (even cameras with a built-in camera). From Carbon Fiber to Xenon to a wide variety of lenses. Shop the widest vari...

You must be a guy in the future where nano tech is very advanced where they can put all the components of REAL camera to a smartphone. For real dude, you are a big joke in this comment section. Ofc the all "review" you seen in the internet...

Does sir kindly inform when it will launch in Pakistan????