The Sony Xperia Pepper has come out of hiding - Sony just made it official and revealed its actual name, the Sony Xperia sola. It sits between the Xperia P and Xperia U with a 3.7" Reality display and a dual-core processor and a NovaThor chipset. 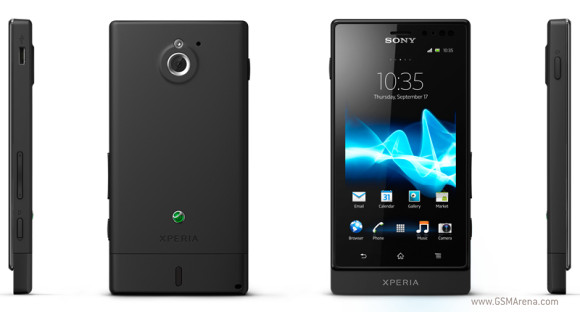 The Xperia sola is thinner than its two previously announced counterparts at 9.9mm and has an interesting trick up its sleeve - Sony calls it "floating touch". It lets you hover your finger over the screen while using the browser and it will act as a cursor that lets you hover over links.

This is impossible with regular touchscreens and makes some web pages designed for desktop computers usable again. Sony is promising to include floating touch in more apps with software updates and open it up for developers to use in their own stuff. 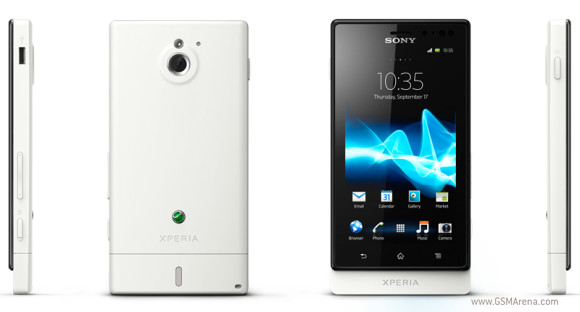 The Sony Xperia sola features a 3.7" FWVGA (480x854) screen with mobile BRAVIA technology and scratch-resistant glass, a NovaThor U8500 chipset with a dual-core 1GHz processor, 5MP camera with 720p video capture and stereo speakers with xLOUD.

The Xperia sola also has NFC connectivity and will come with two Smart Tags in the box. Tags can be customized with up to 10 commands to be executed when you press your smartphone against them. 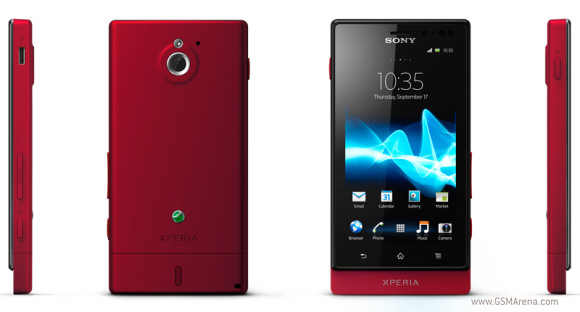 Sony Xperia sola will launch globally in Q2 in black, white and red. It will run Android 2.3 Gingerbread at launch with a 4.0 Ice Cream Sandwich update planned for the summer. Pricing is unknown at just yet.

Counterpoint: Sony's smartphone camera sensor business is on the rise thanks to iPhone upgrades

what's any difference? with or without hover function. we are already moving finger above screen before tab it.