The continuation of the epic Mass Effect story is finally here, but perhaps you don’t have as much time to play as you would want. Well, now you can take a small part the world of Mass Effect: Andromeda with you on your Xperia device, thanks to the new theme by Sony. 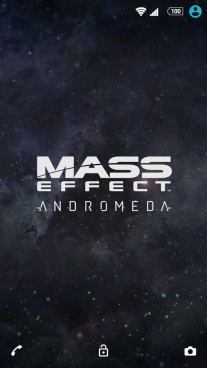 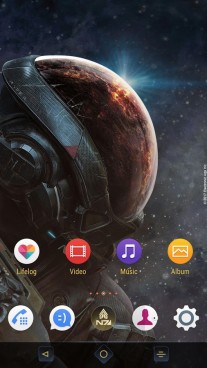 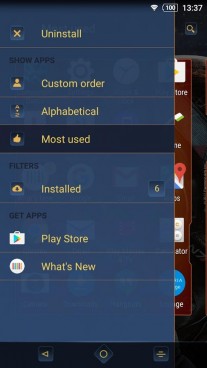 It features a whopping 300 graphical assets, including the stars of the show - Ryder and the Tempest. A number of subtle animations make this theme more than a wallpaper and icon pack, for example, you can see Ryder breathe as you scroll your homescreen.

This theme is a Sony exclusive so only Xperia devices are welcome - if you have one, head to the Play Store. The descriptions says that the theme has been tested on the Xperia X, X Compact and Xperia Z4 Tablet, but you should be fine with any Sony running Android 5.0 and earlier.

SwiftKey makes all its Android and iOS themes free

Got it on my Z2 Tablet, looks really amazing :D

Haha pity they couldn't get Mass Effect Andromeda the game as good as there screensaver! 28 pages of glitches at the last time I looked, Also the lip synchronisation with speech they reckon they can never fix!