The Sony Xperia 10 II packs a 6” OLED panel with a 21:9 CinemaWide ratio and Full HD+ resolution.

It has an 8MP ultrawide angle shooter with 16mm focal length equivalent, a 12MP main snapper with PDAF and an 8MP 2x telephoto shooter, all lined vertically in the upper left corner.

The front-facing camera has an 8MP sensor and is placed in the top bezel, next to the earpiece in the center of the screen.

Sony Xperia 10 II is about 10% lighter than its predecessor Xperia 10 despite being slightly wider and taller. The battery is 3,600 mAh which is over 25% more than last year's model. There is also Xperia Adaptive Charging that adjusts levels of power going to the cell so it prolongs the life of your battery.

Despite the increase in battery capacity, Sony managed to keep the Xperia 10 II slightly thinner than its predecessor. It is also water and dust-tight with IP65/68 rating and has the latest Gorilla Glass 6 on the front and back. 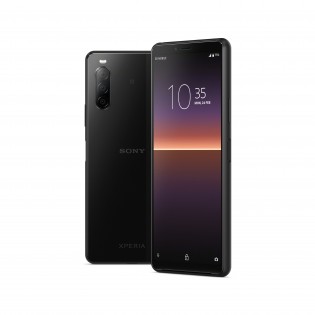 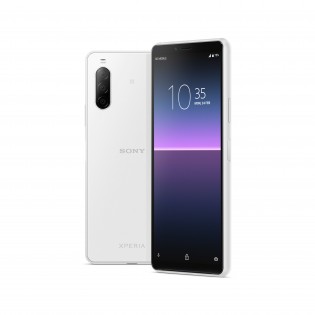 The Xperia 10 II comes in Black and White in Spring 2020. Pricing is yet to be detailed.

Watch the introduction of the new Sony Xperia devices

They reported increase in sales last year. So I think situation is finally reversing. But still overall profitability of mobile division is not related to quality of the phones.

"The best android is currently samsung and huawei." I have S10 and XZ3, and Sony phone have much more quality materials and feel in hand.