With the introduction of the Note20 and Note20 Ultra last month, Samsung announced that it will issue up to three Android OS version updates to its flagship devices starting with the Galaxy S10 family from last year.

Now it looks like Sony may be ready to follow suit. According to a new rumor out of Japan, the company will give the Xperia 1 II three Android OS version updates, which means that the final iteration hitting it will be Android 13. There's no word on the exact timeline for any of these updates yet, but it would be nice to see that Sony's flagship will be on par, in this regard, with Samsung's. 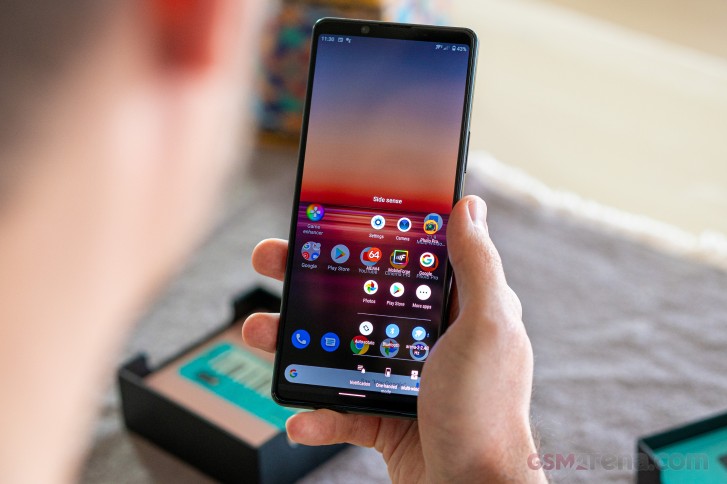 Keep in mind that this is all unconfirmed officially at the moment, though. The same source shared the state of some other Xperia models too, so here's each one's final Android version - the final update, as it were.

The upcoming Xperia 5 II will join the Xperia 1 II in receiving Android 13, while the Xperia 1, Xperia 5, and Xperia 10 II will only make it up to Android 11 and will then be forgotten. The Xperia 10, Xperia 10 Plus, Xperia Ace, Xperia 8, and Xperia 8 Lite will all be stuck on Android 10 forever, as this rumor goes. None of the other models will ever see Android 11 either.

Obviously you should take this with a pinch of salt for now. Hopefully Sony will follow Samsung's lead and issue some kind of official information regarding the update situation for its devices. That would be the right thing to do.

Good news for me, hopefully its true. Xperia 1ii is the best phone made by Sony

You just predicted the future, do you have a time machine?