With the Xperia 1 II and 5 II already official the rumor mill's attention is turning to the Xperia 1 III, which is supposed to arrive sometime at the beginning of next year. We have the first report and it's fairly specific considering we are still several months away from the announcement. A Japanese publication with a decent track record on Sony-related stuff says it's got the intel from a trusted insider. 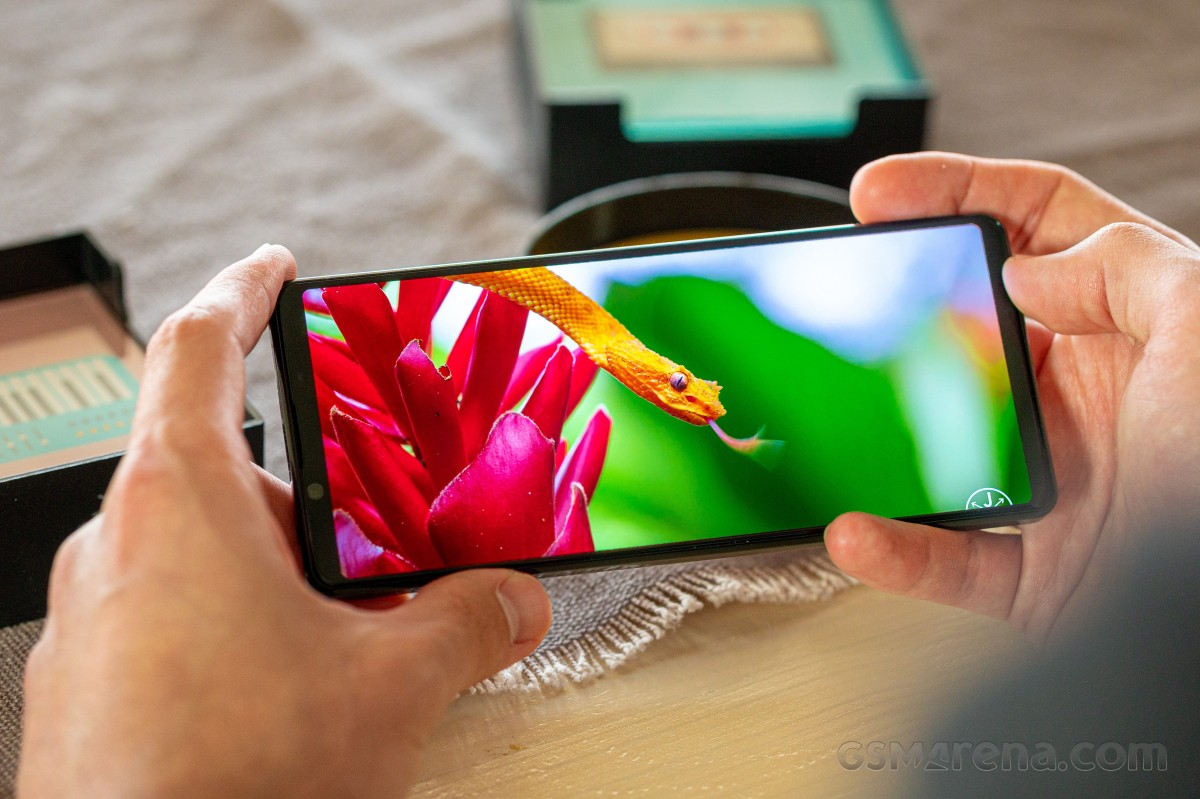 The report claims that the Xperia 1 II successor is going to upgrade the display and offer 15% higher brightness while the selfie camera will have a supposedly wider aperture improving its overall performance. The camera's sensor size and resolution will remain the same, though.

We wonder if the bump in brightness will come with other changes in the display, and if we are about to see another 4K panel. There's still plenty of time before the actual handset arrives, so chances are we'll get the answer to that in that time frame.

I think you'll find the S21 can hit 120hz in full resolution this year. And screen wise they are best. You know like you hear other phone companies use Samsung tech in their screens .. you never hear any company bragging they're using Sony ...

I also have XZ premium, but the first one ... I bought the 1 II last year and I just love the 21:9 aspect ratio ... If you're typing something, you have the complete keyboard visible and the whole 16:9 display above it. Two apps in parallel is a...