There have been some rumors about a Sony Xperia 3, an upcoming flagship for 2020. Now, it may have been spotted in Geekbench, showing a Snapdragon 865 chipset and 12GB of RAM. The chipset has been mentioned before in rumors, so it was expected in away. The RAM, however, is twice as much as the Xperia 1 has.

Geekbench 4 reports the motherboard as “Kona”, the code name for the Snapdragon 865 chip. It also shows the phone running Android 10. 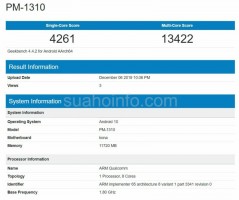 The PM-1310 part may be confusing, but this name can be seen in this list of supported devices hosted on SonyMobile.com. Note that the Xperia 1 is PM-122X, this is just an OEM ID naming scheme used by Sony.

As you can see, there are four versions of the phone, the top model will sport 5G connectivity. Sony may go back to a curved back (a classic design from the arc days). We’ve also heard the screen resolution as QHD, we’ll see how that pans out. 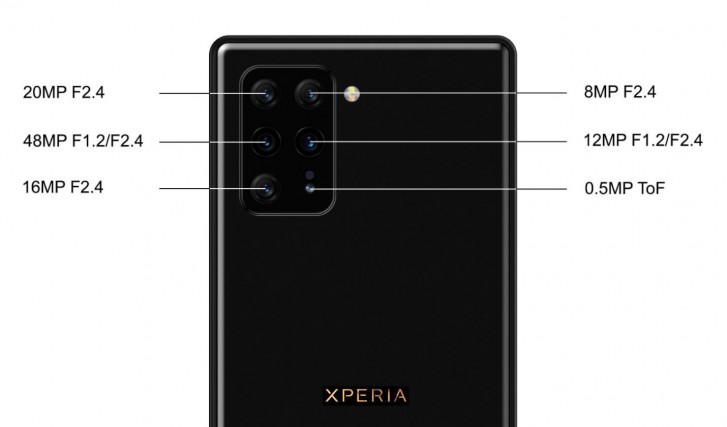 The Sony Xperia 3 (we’ve also heard it called “Xperia 0”) is supposedly one of four flagships that Sony is preparing for 2020. A reveal at IFA is not unlikely, but rumors have been pretty sparse so far.

So basically Sony changed their outdated design language just as it came back into style...genius.