Hot on the heels of the Xperia 5 release, Sony announced a new midrange device in Japan - the Xperia 8. It packs the signature 21:9 display with a 6-inch diagonal in a body that’s quite similar to the Xperia 10 but features Gorilla Glass 6 on the front and back this time. Another change comes around the back where the new Xperia 8 packs a 12MP F/1.8 main shooter alongside an 8MP F/2.4 ultrawide angle camera. 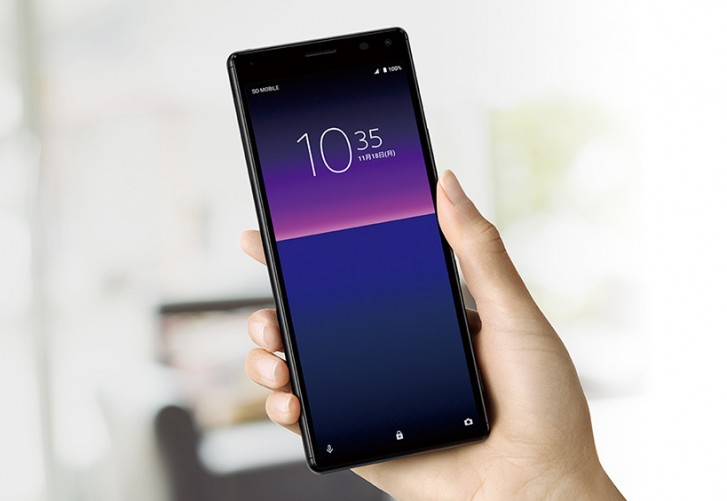 Upfront, we have the 6-inch FHD+ 21:9 display with an 8MP F/2.0 selfie shooter. Unlike the flagship Xperia models, the Xperia 8 comes with an LCD panel. The right side features the power/ fingerprint scanner combo and Sony also brought in its Side Sense touch sensors from the Xperia 1 and 5. In terms of dimensions, the phone comes in at 158 x 69 x 8.1mm and weighs in at 170 grams. 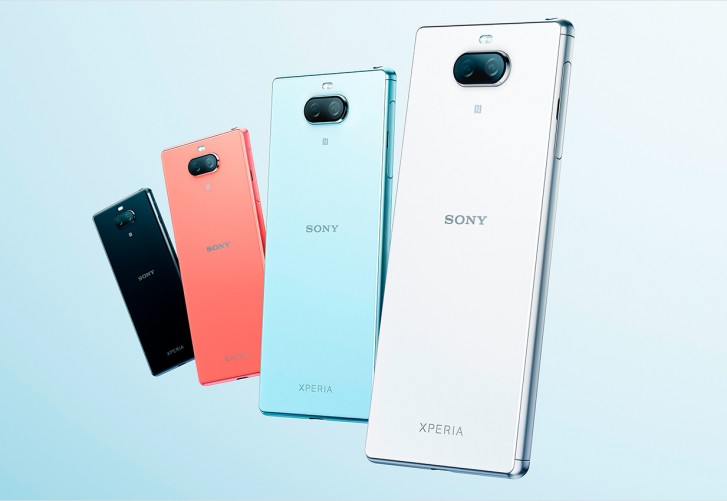 Under the hood, we have the Snapdragon 630 chipset paired with 4GB RAM and 64GB of storage which can be further expanded via the microSD slot. The battery has 2,760 mAh capacity with support for 18W fast charging. The phone is water and dustproof with an IP65/68 rating. Other noteworthy features include a 3.5mm headphone jack with LDAC for high-resolution audio, NFC and an LED notification light. 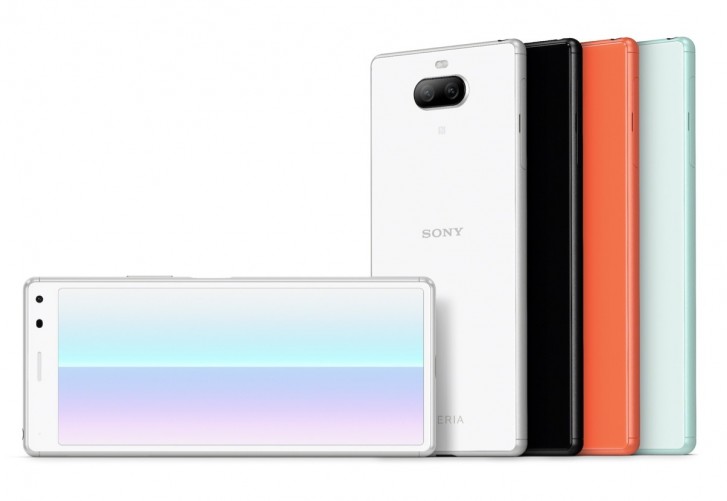 The Xperia 8 will remain exclusive to Japan and is expected to arrive later in October for around JPY 54,000 ($505). The phone will be offered in white, black, orange and blue colors.

Xperia 8 designed for japan market only, which small upgrade to make more lux than xperia 10 standard For upper midrange with that spec? Sony will be still selling at premium price like oppo and samsung, but both of them offers more that sony do...

Coming back to this article in 2022, I can't help but think that the Xperia 8 could be Sony's upper midrange offering for Global citizens with Xperia 5 screen, Xperia 5 camera, and at least Snapdragon 750G chipset. Sure that there used to b...

love this phone at the first sight... love the display, I don't mind with the SoC, I'm not gamer anyway.