Sony unveiled the Xperia E4g just a few days ago, as the 4G-capable version of the original Xperia E4. And today it's already up for pre-order at a few online retailers in the UK.

For now, all of them are only offering the phone in SIM-free and unlocked form. So if you're one to usually purchase your handsets with an operator contract attached, you still have some waiting to do before you can grab an Xperia E4g. 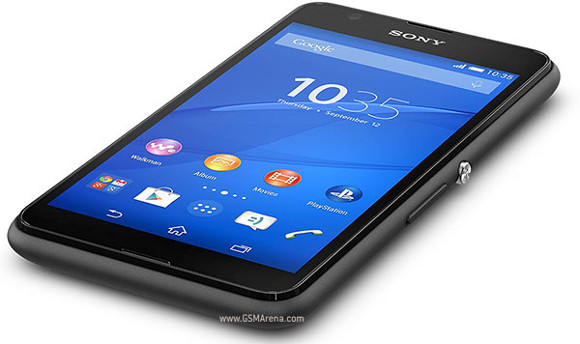 MobileFun and Amazon don't say anything about a release time frame for the device, while Clove mentions that its first stock of the Xperia E4g is expected in early April. So even if you do pre-order, it will be a while before the Xperia E4g is delivered at your doorstep.

In last 3 years sony mobile suport never letter down, in UK. Fixed not warrantys, replaced new phone due don't had parts and more.