The Sony Xperia E5 is the company's cheapest smartphone in the updated 2016 lineup, but you wouldn't tell going by just how it looks. The clean and classy design in fact reminds us of Sony's outgoing flagship, the Z5. 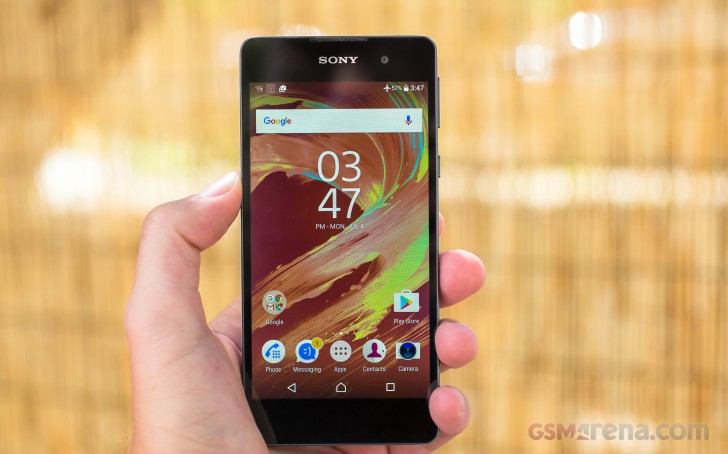 While the main focus has been on the X-series lately, often for the wrong reasons, the reshuffle at the top didn't obviously send ripples all the way down. It's business as usual in the E-series and the Xperia E5 clocks in at about the right time of the year to prove that the stuff that works needs no changes.

It's not to say though that the Xperia E5 didn't get any special attention. The upmarket design has one checkbox ticked but the specs are more than decent too for the phone's weight class and price bracket. Building on the previous generations, the Xperia E5 has all the traits of a well-rounded overall package.

Granted, there's no metal here - a feat only mid-rangers from China are clearly capable of pulling off. For Sony, it seems like a missed opportunity, considering that the battery isn't removable with the current plastic build anyway.

The battery size is adequate though and with Android 6.0 Marshmallow's optimizations should be able to do well enough.

Another interesting thing to see in action is the 13MP/5MP camera set-up front and rear - both are the highest res sensors to ever grace an E-series phone. Well, camera resolution is perhaps a cheap enough upgrade but Sony did well to keep the Xperia E5 on par with the competition.

But it's rare to see people driven by a specific feature or two in this price range; they want the full package. The Xperia E5 looks smart and professional and seems quite up to it overall. Time to look at it up close and have in-depth look of its performance.

Can someone help me please.Because the pront camera of my E5 become upside down.Back came is not working and the lights.I dont now what happend. Thank you