Sony announced a new budget smartphone back in March, dubbed the Xperia L1. And while we're waiting for it to hit the streets in the UK next month, it's become available for purchase in the US, in unlocked form.

You can grab one right now from either Amazon or Best Buy. It's priced at $199.99, and comes in black, white, and pink. 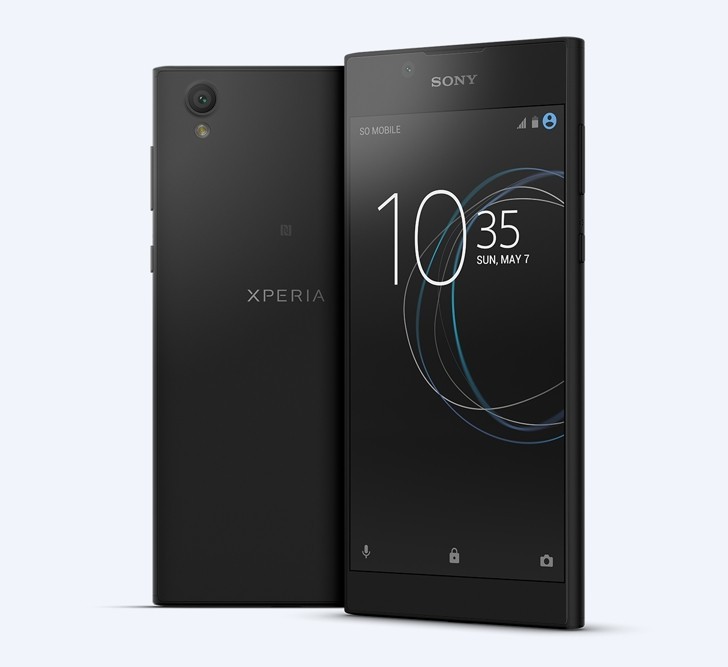 As its price implies, this isn't the most high-end smartphone out there, not by a long shot. But it does come with a "borderless" (obviously only on the sides) 5.5-inch 720p display, a 13 MP main camera, a 5 MP selfie snapper, and a 2,620 mAh battery.

sony is helping google with their new software.

Yea agree. But how about updates? Stop reminding me about the unsupported "unforeseen platform limitations" for Z3 family. We are talking about those "monthly security patches" from Google. Did Sony actually care? Who cares? Well its definitely Sammy...