Sony Xperia L2 gets another update 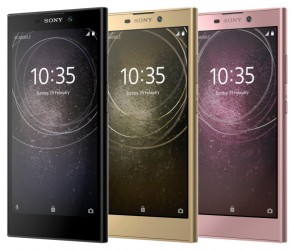 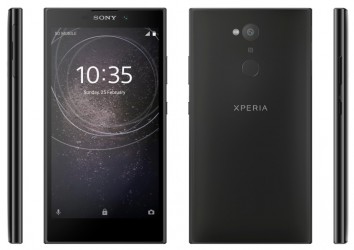 It's basically a security update that brings along Android fixes for the month of March. The build version moves from 49.0.A.3.72 to 49.0.A.4.55 in the process. No information on what other changes (if any) are included in the update.

Given that the roll out has just begun, it may take time for the update notification to pop up on your handset's screen, so be patient.

True. That's why they just updated Xperia XA Ultra with January fixes... That makes low/mid-ranger (in 2016 mid were X and X Compact so I'm not sure what XA/XA Ultra are exactly) almost with security updates like Galaxy S8 (February if I'm right?)......

Awww music to my ears and dis credits nonsense post on Sony Not updating there cells,,, especially mid there rangers.