Sony Xperia X and XZ-series get a minor update

Sony just pushed a minor update to a number of its smartphones. Users still on the Xperia X and X Compact should see their build number bumped from 34.4.A.2.85 to 34.4.A.2.97 and have the July security patch now. 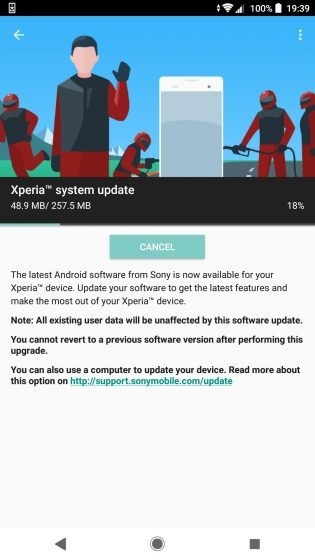 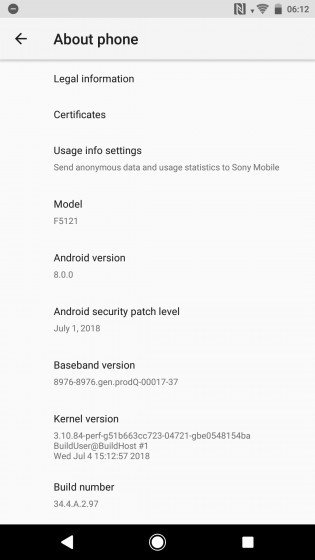 Screenshots from the update

Similarly, the Xperia XZ and XZs also got an update, moving from 41.3.A.2.149 to version 41.3.A.2.157. We expected the X Performance to also be on the same boat but users still haven't received the update for now. We assume the XZ Premium update is just around the corner too.

Not that nice since Sony isn't aware of Oreo 8.1 for its devices updates.

you only see an icon not any info.. https://postimg.cc/image/cn4tabm8r/