The Sony Xperia X Performance launched in the US today $700, but Brits get it too.

Unlocked Mobiles has Black units in stock for £600 (including VAT). It has free next day delivery too. Hit the Source link to visit the store. Note that there's one seller on Amazon UK, but it dispatches from Hong Kong. 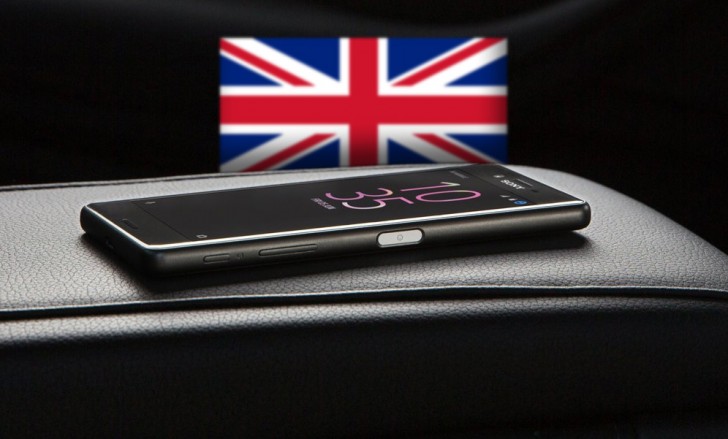 The official Sony Mobile site doesn't have a Buy button yet, not even Pre-order.

Weekly deals: the best smartphone deals from the US, the UK and Germany

It's official: the PlayStation VR2 is coming on February 22, here is the price

I would choose the Qnovo tech rather than the mediocre battery tech, the faster charge lead to a faster unhealthy battery, the premium products should have a healthier battery by using Qnovo. It is 8 times better than an Iris scanner, while 5 times b...

As per usual with Sony fanboys, Changing the subject. My comment only talks about S7 Edge.

it depends where you live. I dont know how is it in UK, but here in SEA, i can just go to the official service center and ask them to replace my battery. And that is a lot cheaper than buying new phone.