Update: Both single SIM and dual SIM variants - with model number F8131 and F8132, respectively - are getting the update. Android security patch for November is included as well. 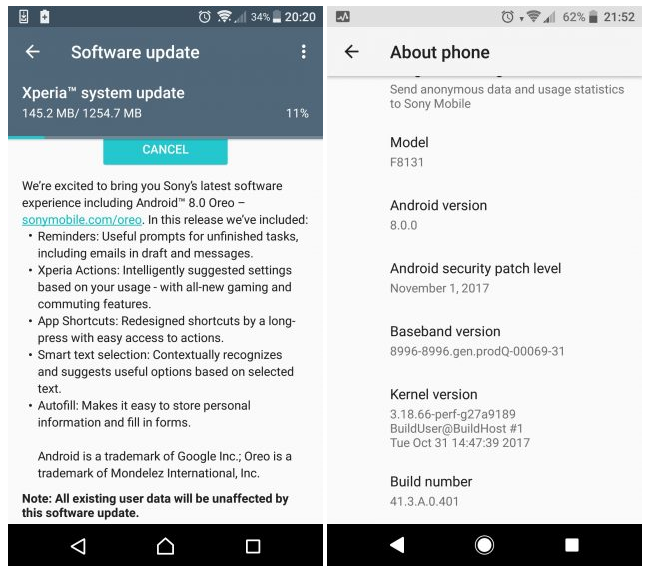 Sony is on a roll – the Xperia X Performance is the latest in its lineup to get updated to Android 8.0 Oreo. This comes shortly after the XZ and Xzs and the XA1 series updates.

You can head to the About screen of your phone to check if the update is available. It may not be as it just started rolling out and likely does not cover all regions yet. 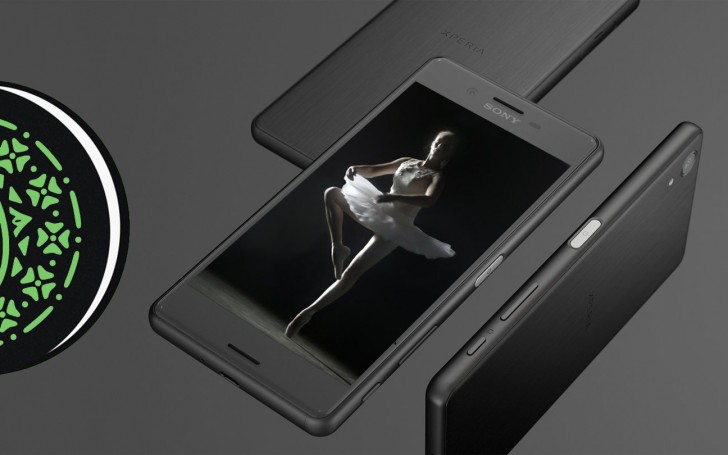 The Sony Xperia X Performance originally launched in February last year with Android 6.0 Marshmallow and and was updated to 7.1 Nougat in November the same year.

Brand loyalty is hardly sensible. One must look which manufacturer is doing what rather than comparisons with another. Sony has improved and has to be appreciated, as simple as that!

When will The Noraml Xperia X getting Oreo?

In some countries, Sony has the worst customer service experience, probably like ever.